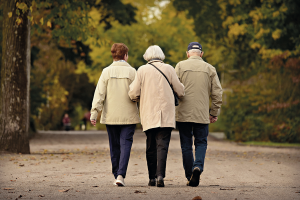 Genetics and language are closely connected. Some genes in humans have been essential for the development of complex language. 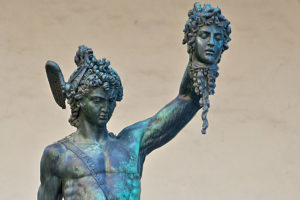 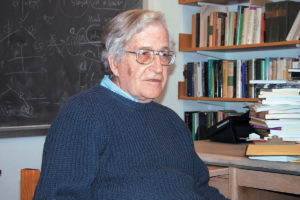 Noam Avram Chomsky turned the field of linguistics upside down in 1957 when Syntactic Structures was published. He argued that the capacity for language acquisition is innate in humans.