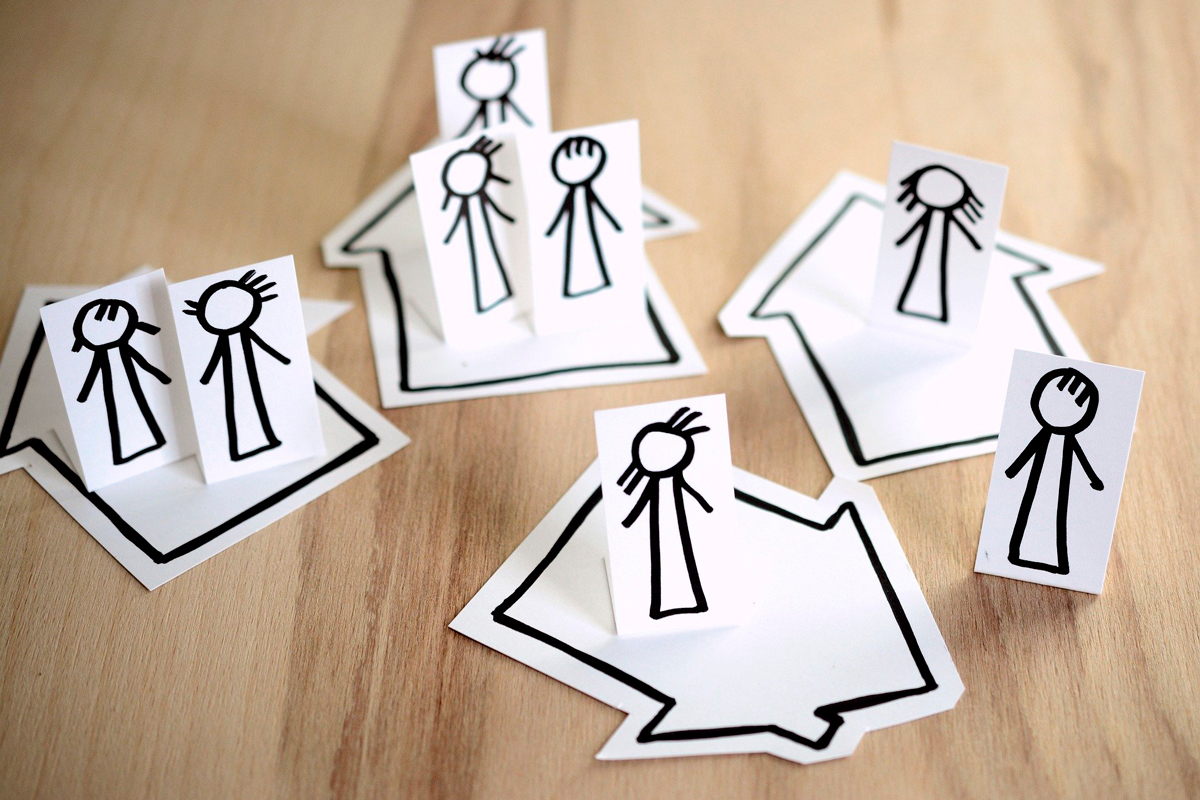 Despite the measures implemented by the Spanish government to deal with the situation caused by the SARS-CoV-2 virus, some experts who advocate for stricter measures / Congerdesign, Pixabay

The situation caused by the SARS-CoV-2 virus is an uncertain one, and the whole world is forced to face it. Furthermore, this situation has put a number of cards on the table: the way to act, the resources available to science, or the ability to communicate of the media, as well as the important role that the correct dissemination of science plays in resolving a health crisis. Spain has already surpassed China in number of deaths, although Santiago Elena, CSIC research professor at the Institute of Integrative Systems Biology (I2SysBio), points out that the most relevant factor in observing the behaviour of the virus is the number of new cases, rather than the number of deaths.

The state of alarm implemented on 14 March and extended until 11 April entails, among other measures, the closure of establishments except for those offering food and essential items, the limitation of freedom of movement and the suspension of face-to-face educational activity. But there are experts who advocate for stricter measures. On 21 March, a group of scientists led by the research doctor specialising in internal medicine and infectious diseases Oriol Mitjà published a report asking to go beyond partial confinement, which they considered insufficient. As an alternative, the letter suggested isolating the areas most affected by SARS-CoV-2 and confining their citizens for a minimum 15–21 days, with a partial confinement in the rest of the country, monitoring growth rates, and a «total interruption of non-essential intercity passenger traffic and domestic air, sea, and peninsular rail connections for a minimum period of 15 days». «Restrictive confinement rules provide the best results», says Ismael Mingarro, Professor of Biochemistry and Molecular Biology at the University of Valencia, in relation to this situation. «It seems that the best option may be a combination of isolation and testing», he states. This involves testing those with symptoms, so that infected individuals can be located and isolated.

The report has also raised criticism. Some say that total containment is socially and economically unviable. Regarding this situation of dissidence, Mingarro considers that, in science, «it is very healthy to doubt, to see things in a critical way», because «asking yourself questions is enriching». The Professor of Biochemistry and Molecular Biology indicates that it is fundamental to adequately transmit the different approaches to people, so that they can take into account that, in the end, «every scientist is looking for the best result». He also stresses that we are facing a complicated situation, and that we must understand that it is easier to know what could have been done differently after the fact.

It is therefore essential to transmit the different advances and approaches of experts in a faithful and contextualised way, to guarantee that the citizens are correctly informed. Along these lines, it is striking to see that some media have chosen to use war vocabulary: there is talk of the enemy, of a war, of an attack. «Can we consider it to be a war between the virus and our cells? It might», says Professor Sergi Maicas, of the Department of Microbiology and Ecology of the University of Valencia. He is also the director of the Master’s Degree in Molecular, Cellular, and Genetic Biology, yet he points out that these militaristic connotations may not be the most appropriate. Along the same lines, Santiago Elena indicates that it would be interesting to know the objective of this war vocabulary. «Maybe it is premeditated and it seeks to maintain tension and cohesion; maybe not, maybe someone just started using it and the rest adopted it», he says. The CSIC research professor also believes that there is not much to gain from the media’s constant focus on SARS-CoV-2 and the number of deaths. «There seems to be no other subject», he laments.

Experts also agree that these measures need to be accompanied by greater investment in science. «But not only now and to develop a concrete vaccine, but every day», says Sergi Maicas. This need for science and health funding is evident in the current scenario. «We have a serious problem, and that is that health care workers are getting infected. And when health care providers present symptoms, they have to undergo self-confinement for a fortnight. In this situation of accumulated leaves, who treats patients in intensive care?», says Mingarro.

«Overcoming a health crisis is a collaborative issue, in which each sector of society has a fundamental role to play»

«This is not the first pandemic of the twenty-first century, nor will it be the last», says Maicas, who points out that if everything works as it did before, we could end up with a less lethal variety of the transmitted virus and, therefore, there would be no need to confine people. For now, experts are working to ensure the citizen’s wellbeing, as Mingarro says, looking for the best possible result for society. The media must accompany this task with faithful follow-up information, and citizens must listen to what they are told and recommended. Overcoming a health crisis is a collaborative issue, in which each sector of society has a fundamental role to play. It is also important to pay attention to what the current coronavirus is putting on the table, to what SARS-CoV-2 is evidencing, and to learn: from the importance of proper scientific dissemination to the need for investing in science.