The monograph analyses the effect of human activities on the sea 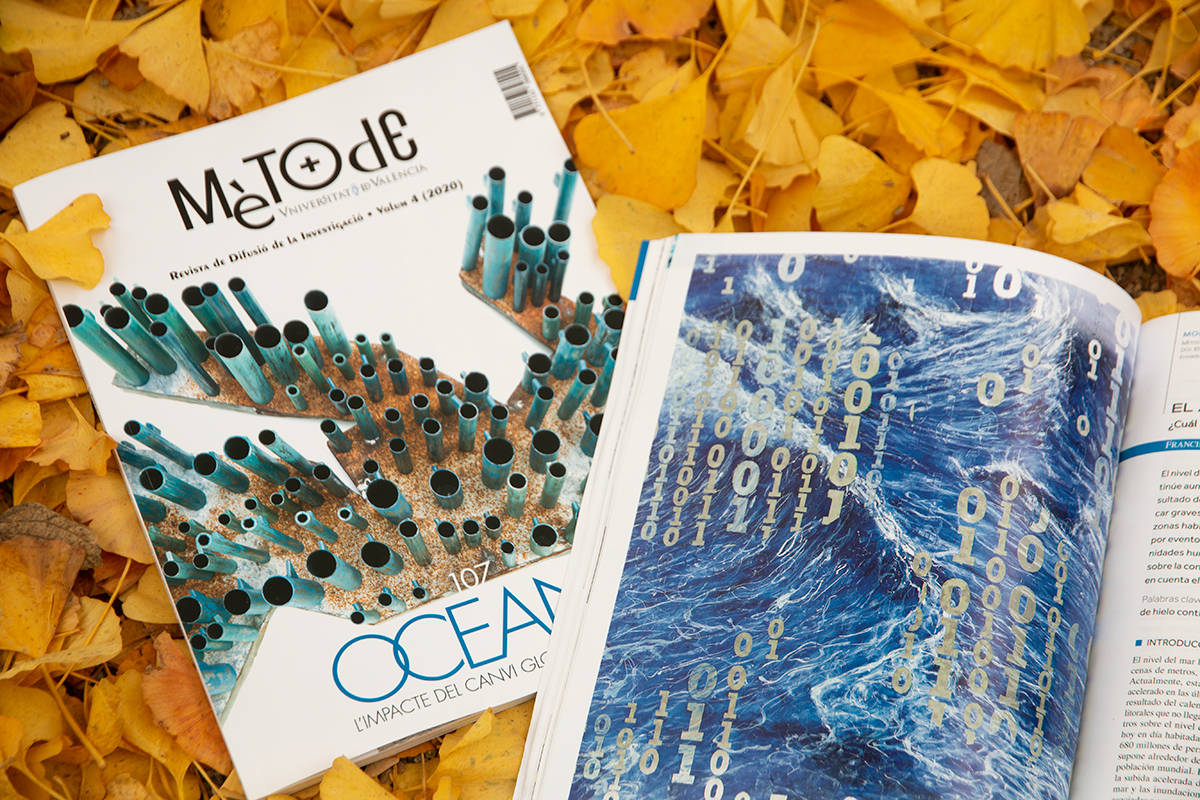 The oceans, climate and welfare are closely connected, and global change is changing that. Oceans, the new monograph of the journal Mètode, published by the Office of the Vice-Principal for Research of the University of Valencia, focuses on the main impacts that human activities have on marine ecosystems: climate change, pollution, rising sea levels, and the loss of biodiversity are some of the problems addressed in the monograph, coordinated by Carles Pedrós-Alió (CNB-CSIC), Josep Maria Gasol (ICM-CSIC) y Rafel Simó (ICM-CSIC). According to the coordinators, «scientific knowledge, based on informed observations and
interpretations, would have to guide resource and environmental management decisions», and they point out that «the sea is a climate regulator and a reservoir of biodiversity, a source of food and other resources, a transport route, a cultural asset, and the driving force behind the tourism industry».

A special issue about the footprint that humans leave on the environment, coming in a context of health crisis. The director of Mètode, the professor of the University of Valencia Martí Domínguez, stresses in this regard that “the impact of the COVID-19 should not make us lose sight of the environment” and that “we must continue to make an effort to reduce the effects of human activities on the planet as much as possible”.

The monograph features a paper by Professors Carles Pelejero (ICREA and ICM-CSIC) and Eva Calvo (ICM-CSIC), who focus on the global stresses on the oceans caused by the anthropogenic rise of CO₂. Francisco José Navarro (UPM), meanwhile, analyses the role of glaciers and ice sheets in the rise in sea level. Belén González Gaya (UPV-EHU) presents us with a type of pollution that is invisible at first sight, but has a great impact on marine ecosystems: chemical pollution. The last three articles of the monographic study focus on the Mediterranean. María José López García (University of Valencia) offers a summary of satellite data on the warming of the Mediterranean over the last 35 years. Magda Vila, Jordi Camp and Elisa Berdalet (ICM-CSIC) deal with the causes of the increase in toxic microalgae blooms on the Mediterranean coast. The monograph closes with a paper by Arnau Carreño (University of Girona), Àngel Izquierdo (ICO), and Josep Lloret (University of Girona) on the impact of global change on species with potential applications for the development of new medicines.

The new issue of the journal has also benefited from the collaboration of the artist Garcia Bel, author of the cover art and the works in the interior dividers, belonging to his series «From the sea», full of meaning in connection with the relationship between the oceans and human beings.

The new issue also continues to look at various aspects of the COVID-19 pandemic. The texts by Carme Valls-Llobet and Alícia Villar-Aguilés provide a perspective on the health crisis from a gender perspective, while the articles by Elena Semino and Laura Filardo-Llamas deal with communication analyses. This block of articles for reflection and dissemination is complemented with a report by Ferran Antequera on graphic medicine and a review of neuroscientific research on the differences between men and women by Carla Sanchis Segura. 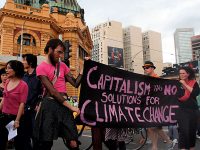