May 7th was a historic day for animals in Barcelona. The City Council passed ZOOXXI Citizens’ Initiative, which proposed a reform to the Animal Protection, Possession and Sales Ordinance. The mayor of Barcelona, Ada Colau, had an important role in supporting this initiative before the City Council, and has now been reelected for another term, which means that the reforms should soon begin.

Since its creation in 1892, the zoo became world-famous because of Snow-Flake, the albino gorilla, and Ulysses, the orca. More recently, it has been associated with a lion attack on a protester, the killing of newborn nilgai, and the Susy scandal. Susy is sadly known for desperately trying to remove the darts zoo workers shot at Alicia, her matriarch. Alicia had serious digestive problems, apparently because of eating decorative flags out of boredom. She was repeatedly shot before the eyes of school children crying and protesting in shock. Alicia was then chopped up with a chainsaw in front of Susy, who was left to spend the night on a pool of blood with Alicia’s remains. Susy went mad with sadness and never recovered, but the zoo refused to move her to a better place for her mental health. The school children swore never to return to the zoo, which has lost 180,000 visitors in the last two years.

A Citizens’ Initiative is a democratic participation process that allows citizens to present proposals to reform the local municipal law through the collection of signatures. These propositions are then voted by the City Council. This particular Initiative, ZOOXXI, is an international proposal advocated by the Franz Weber Foundation and Asociación Animalista Libera!, signed by thousands of people after ten years of research and campaigning. It triumphed over the counter-campaigning of the European Association of Zoos and Aquaria (EAZA) and the World Associations of Zoos and Aquariums (WAZA) that even moved its executive office to Barcelona last year. 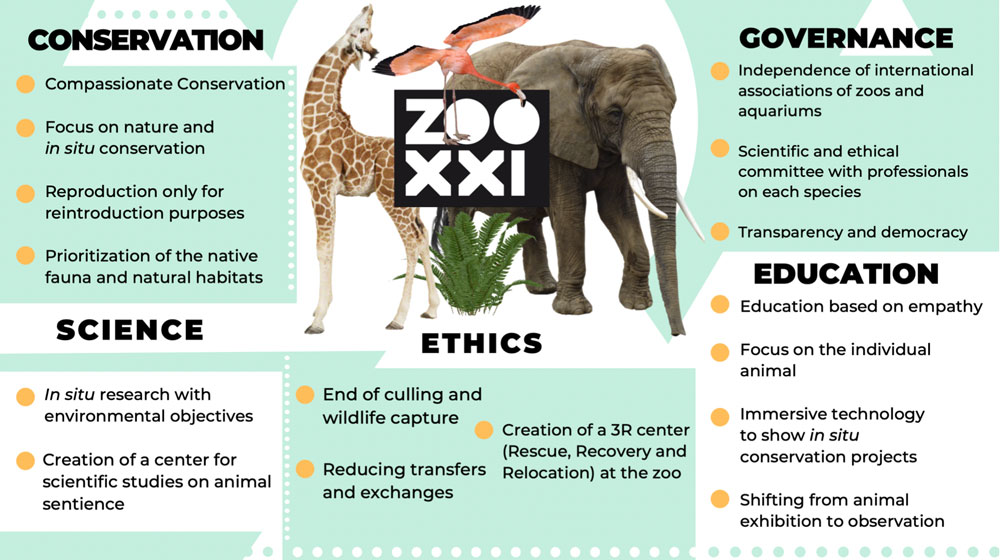 Based on the triple R (Rescue, Recovery and Relocation) ZOOXXI seeks to turn zoos from prisons to hospitals, from breeding-farms to shelters for the abandoned, wounded and illegally trafficked, and from threats to friends of conservation. With advanced immersive and interactive technology, visitors will really learn about animals’ natural behavior and ecosystems instead of stare at deranged and depressed individuals, and only animals that can be reintroduced in their natural habitats will be bred.  Most of the zoo income will be invested in habitat protection. Finally, the Initiative creates the first Center for the Scientific Study of Animal Sentience.

At present, ZOOXXI has its focus on the Catalonian Parliament with its new proposal, ProCetacis, prohibiting the possession, reproduction, and exhibition of cetaceans. It also seeks to ban performances with marine mammals, and ensures their protection in the Mediterranean, particularly on the Catalonian coasts. The city of Barcelona had already declared itself free from captive cetaceans in 2018, thanks to the  #AdéuDelfinari campaign launched by NGO FAADA in 2016. Since then, the City Council, Barcelona Zoo and animal rights groups have been working on the relocation of the six captive dolphins remaining in the zoo.

ICREA researcher, co-director of the del UPF Center for Animal Ethics and president of the Great Ape Project-Spain. 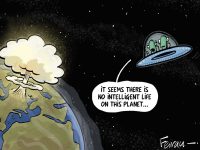 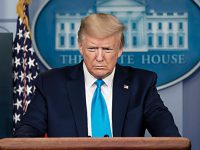