May it be the result of millions of years of evolution of the species? 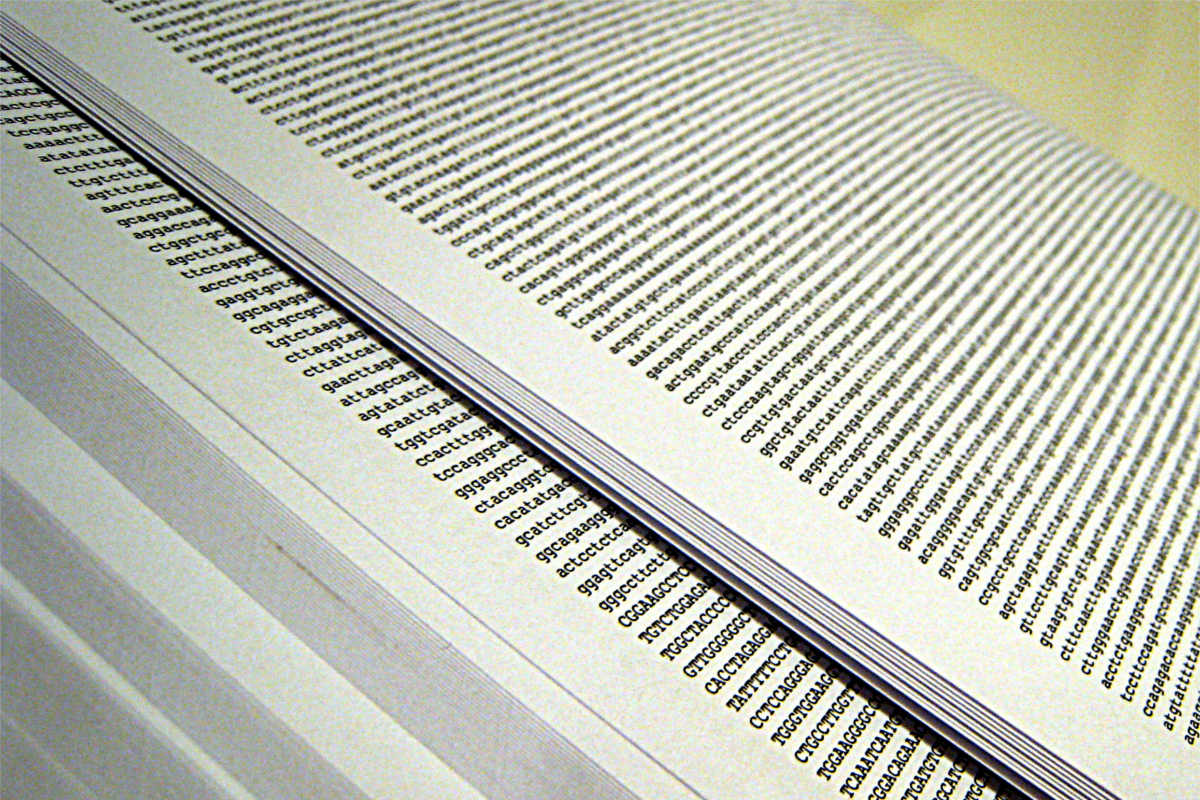 First of all, it should be clarified that coding DNA is that which contains the genes that produce protein within the genome, while non-coding DNA can be formed by genes that produce different types of RNA, but they do not translate into proteins. The percentage of coding DNA is low in the genomes of all eukaryotic organisms in general, especially in plants, not only in humans or in primates, their closest relatives.

Coding DNA represents 1% of the human genome. This is made up of exons, which are the gene parts or fragments that do produce proteins, which are important elements for the functioning of the organism.

Initially, experts considered that non-coding DNA (which represents the remaining 99% of the human genome) was of no use. Currently, and thanks to advances in genomics studies in general and human genetics in particular, we know that half of this DNA forms what we call transposons, DNA sequences that can change their position within a genome. This allows for mutations to be created or reversed and for the genetic identity and size of the cell genome to be altered. But, in addition, the set of non-coding DNA that forms RNA performs a regulatory function of the genome. In addition to participating in the synthesis of proteins, it can also, for example, activate or deactivate genes, regulate proteins, perform developmental functions…

All this is, in fact, an evolutionary process. Various tests have been carried out throughout the evolutionary history of the eukaryotic organisms that present this process, which have contributed to model the genome in its current form, but it should be noted that, however, DNA is not a code, but rather, the molecule that carries the genetic instructions for the development, functioning, growth, and reproduction of all known organisms, as well as many viruses.

Amparo Latorre Castillo is an expert in Genomics and Human Genetics, and Professor of the Department of Genetics of the University of Valencia, as well as a member of the Institute of Integrated Systems Biology (I2SysBio) of the University of Valencia – CSIC and former director of the Cavanilles Institute of Biodiversity and Evolutionary Biology (ICBiBE) between 2010 and 2013.