Why has the virus spread so rapidly across Europe in recent months? 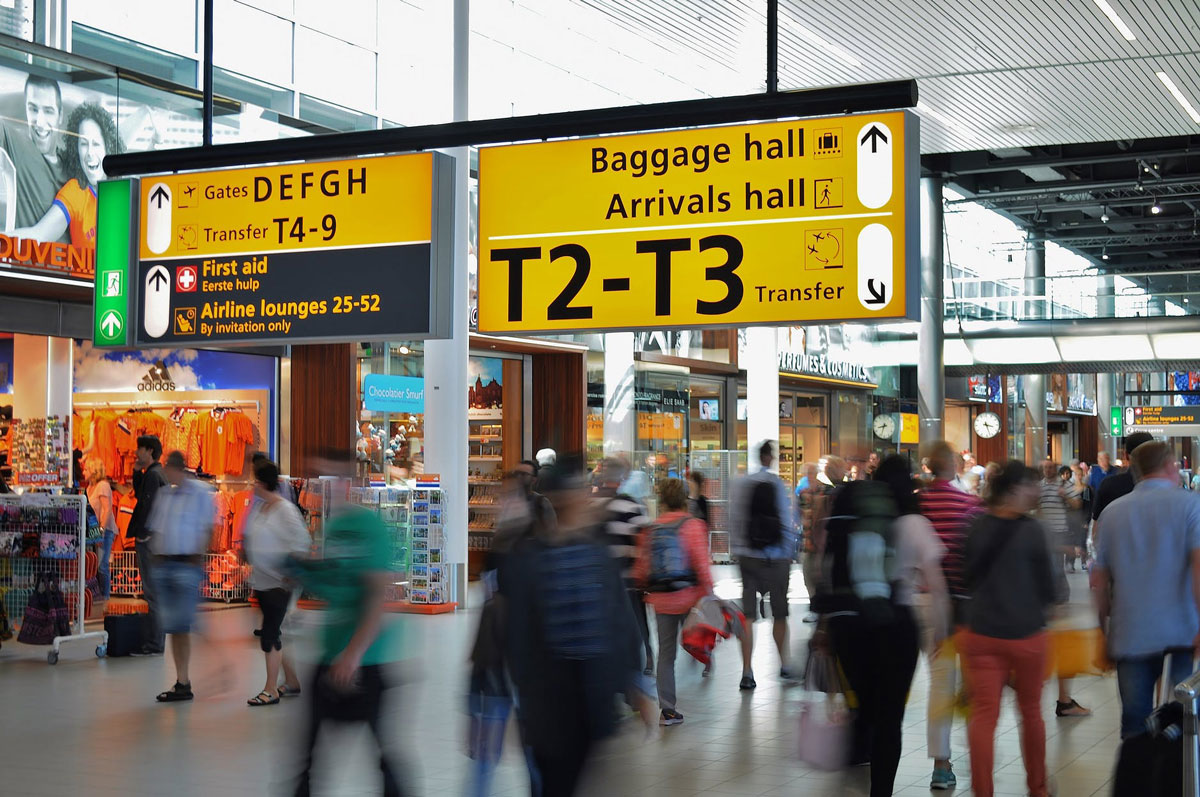 The virus has spread again in the different populations because we have lowered our protective measures, when we should have maintained them for a much longer period. What we have seen is that the rate of spread of the virus has been different in different countries, simply because of what the health systems were prepared for and, to some extent, because of the recommendations they made to the general population.

There is a great deal of heterogeneity between the different European countries. What do they have in common? They all have levels over the ideal levels for controlling the spread of the coronavirus. The virus was not eliminated, we were not done with it at the beginning of the summer and, obviously, with more or less delay, we are now reaping a little of what was sowed during those months. So I think the reasons are simply these: we have not used up the experience gained in the first wave. And I believe that all European countries are now in the same situation as Spain, which was to some extent a leader, although in this sense being a leader did not even serve to warn other countries that it could happen to them as well.

It is sad, but I believe that it is a mistake at every social and political level not to have known how to prepare ourselves as we needed to for the possibility of a second wave.

Answered by Fernando González-Candelas, Professor of Genetics at the University of Valencia (Spain) and Researcher at I2SysBio (UV-CSIC) and FISABIO.

Mètode’s whys and wherefores» is a science consultation office where the readers send their scientific questions and an expert answers them. You can send your question using this form. All the questions will participate in a draw to win a selection of Mètode publications at the end of each quarter.