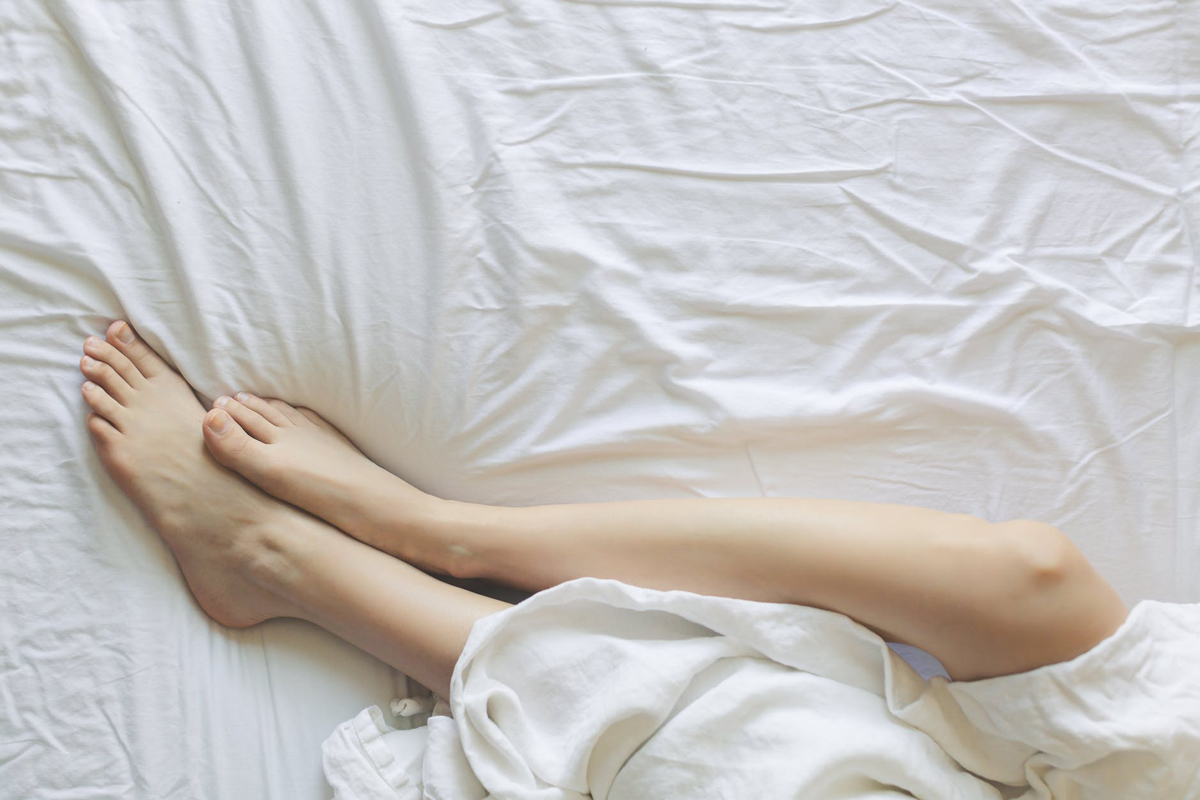 In a study carried out by researchers from the University of Valencia and the University of Alacant on tropical nights along the Mediterranean coast of the Iberian Peninsula, specifically in the Valencian Community and the Murcia region, the results have revealed that the period 1951–2014 has brought about a significant increase in hot nights, not only regarding their frequency, but also their length and intensity. The increase has been more significant in the coastal area than further inland.

Although the causes are related to the global (climate-change-related) increase in temperatures, we can point out that regional factors are also involved here that amplify the process, such as the increase, in recent decades, in the surface temperature of the Mediterranean sea (a warming of 2 °C between 1982 and 2006 during the summer months), which is very noticeable in the central sector of the western basin of the Mediterranean. Moreover, the coastal and pre-coastal location of these tropical nights confirms this relationship, since almost no such events are detected further inland, at higher altitudes and away from the influence of the sea. We should add, along these lines, that the process of urbanisation of the coast may have had some degree of influence.

Looking at the spatial distribution of tropical nights, we can also observe that they are more frequent in the Region of Murcia and the south of the Valencian Community, which is fully in accordance with the seawater warming in the western basin of the Mediterranean, much greater in the southern area and typical of the Alboran Sea.

In short, the thermal increase affects both maximum and minimum temperatures. We are noticing an increase not only in what we are calling tropical nights (those with temperatures over 20 ºC over the entire night) but also in torrid or equatorial nights, which are those that do not drop below 25 ºC.

Answered by María José Estrela, full professor of Physical Geography at the University of Valencia