What are the characteristics of the new strain of coronavirus in the UK? 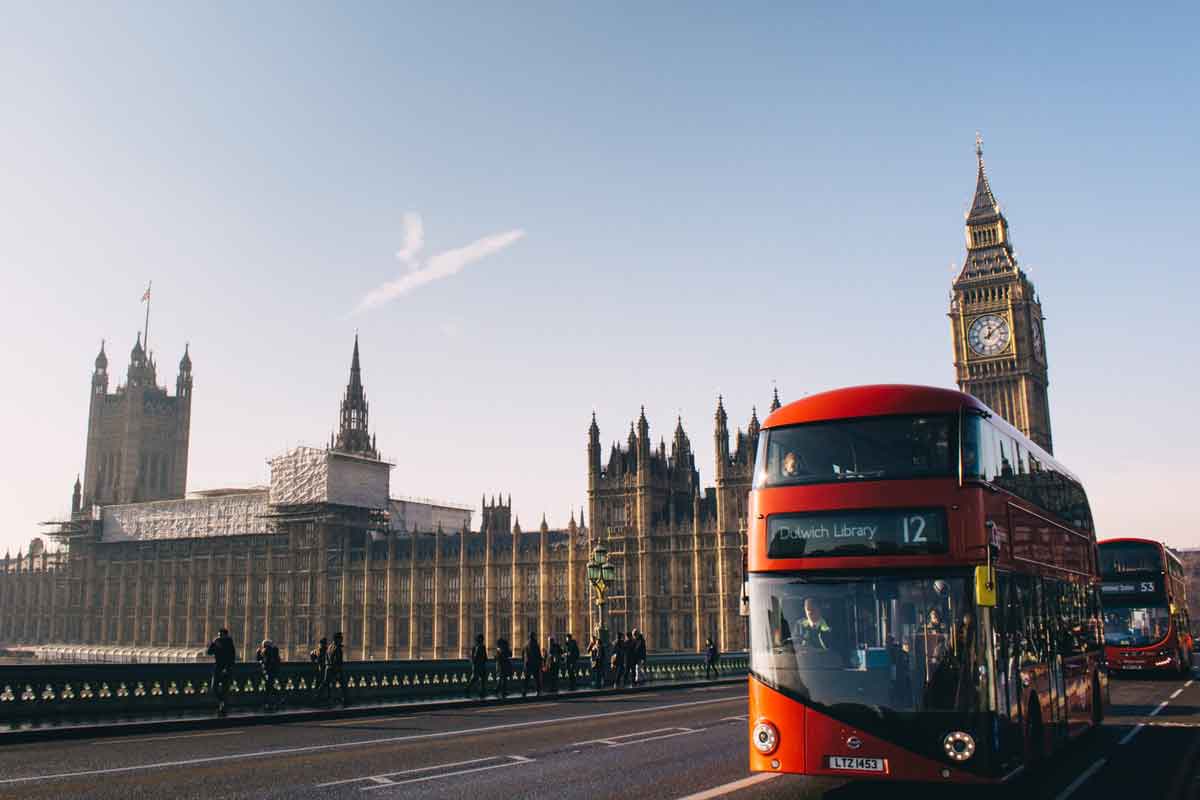 The new VUI-202012/01 strain (Variant Under Investigation of December 2020) presents different mutations. The accumulation of differences in the genome is normal for living beings and their evolutionary strategy. The new strain from the United Kingdom, of lineage B.1.1.7, specifically presents thirteen mutations that involve a change in amino acid, three deletions (loss of nucleotides), seven mutations without change of amino acid, and one mutation that interrupts a protein.

Regarding transmissibility, this strain has become more abundant in a short period of time, although several factors must be taken into account here: on the one hand, the characteristics of the virus itself, and on the other, non-viral factors related to the humans who have been infected and the capacity to detect mutant strains, as well as chance. There are indications that the virus could be more transmissible because an increase in the prevalence or abundance of the strain has been observed. In view of the possibility that we are dealing with a virus with a higher transmission capacity, the precautionary principle applies. Its circulation is being monitored until the increased transmissibility can be demonstrated experimentally.

However, increased transmissibility would not, per se, lead to further saturation of the health system. If this alleged higher transmissibility of the new strain is accompanied by a higher incidence (new cases per 100,000 inhabitants), then it could indeed overwhelm the health care services.

Fortunately, so far there is no indication that this strain causes different or more severe symptoms. All non-pharmacological actions aimed at curbing the SARS-CoV-2 scenario will also work with this strain. In the case of vaccines, there is as yet no indication of reduced efficacy.

Faced with the potential emergence of new strains, we must act using the scientific and technological resources available to us, as we have already done with other micro-organisms.

Answered by Maria Alma Bracho, molecular virus epidemiologist and researcher in the Genomics and Health area of the Foundation for the Promotion of Health and Biomedical Research of the Valencia Region (FISABIO).