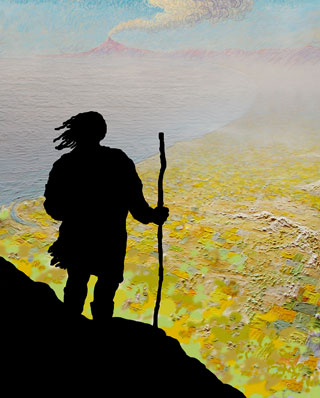 Pyroclast, a euphonic word. It sounds good, or at least I think it does. I heard it for the first time in the 90s in San Antonio de los Cobres, Los Andes, during a meeting of volcanologists. Those experts spoke enthusiastically of andesites, ignimbrites, rhyolites… and pyroclasts. Pyroclasts are solid fragments of volcanic rocks expelled in the eruption column. The lightest ones can reach thousands of feet up in the air and be scattered hundreds of kilometres away.

Twenty years later after that Andean meeting, a group of Catalan and Italian volcanologists (my son, among them), with the assistance of the MareNostrum Supercomputer at the Barcelona Supercomputing Center, has made a model of the ash and pyroclastic materials cloud from the biggest eruption that ever happened in Europe for the last 200,000 years. It took place 39,000 years ago, near today’s Naples, and generated ignimbrites and dropstone deposits across a three million kilometre square area, from the south of Italy, Greece and the Balkans to Kazakhstan. It has been determined that it was a massive plinian eruption with two phases and it scattered more than 200 km3 of ashes, the equivalent to 100,000 FC Barcelona stadiums bursting at the seams…

The deposit of this vast amount of tephras or little pyroclastic materials, 10 cm wide, destroyed the vegetation and created a temporary desert. A few centuries later, however, the ground cover was regenerated. Despite the momentary violence of this phenomenon, the disaster memory appeared to be erased over the years, as is always the case with eruptions. Only the research of field geologists – and now of modellers – was able to reconstruct this huge eruptive stage.

This discovery made it possible to shed some light on the complicated reasons why our species scattered across the European continent. The window of opportunity opened by the territories where the vegetation was growing again held back the Homo sapiens in his migration progress towards Southwestern Europe. That might explain why Neanderthals – from Europe – could survive 5,000 years more in the Iberian Peninsula than in other parts of the continent. Thus, this perplexing riddle is beginning to be solved thanks to the few remaining deposits of the eruption. Modern humans gradually replaced Neanderthals, but the eruption in Campania distracted them for some centuries in the west of the Alps.

Scientific knowledge moves forward due to this concurrence between some apparently unlinked efforts. Perhaps palaeoanthropology alone could not explain the persistence of the Iberian Neanderthal settlement. Explanations come from the hands of geologists who were studying something else. It is enlightening. Moreover, modellers – experts in fluid mechanics – are not geologists, but physicists, so the range of different skills expands. Different, but tending in the same direction. Specialisation is not the aim of science, but scientists’ limitation. Knowing about everything would be magnificent. The encyclopedic ideal, only possible as long as the stock of knowledge was modest.

In any case, now we know that volcanoes played an important role in climate and ecosystem evolution, more important that we could imagine. Because, among other things, the ash clouds and eruptive gases have repeatedly altered the status quo of the atmosphere, the meteorology and, therefore, the weather. We have contemporary evidence, such as the tremendous eruption of Mount Pinatubo in 1991 that seriously damaged the ozone layer and caused a «volcanic winter», cooling global temperatures in 0.5 ºC. Meanwhile, pyroclasts keep a silent record: we only have to know how to read it. 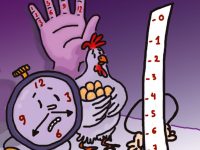 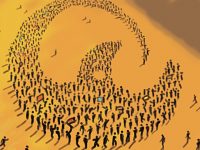 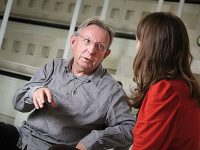 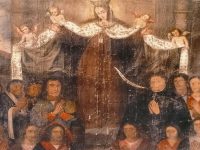