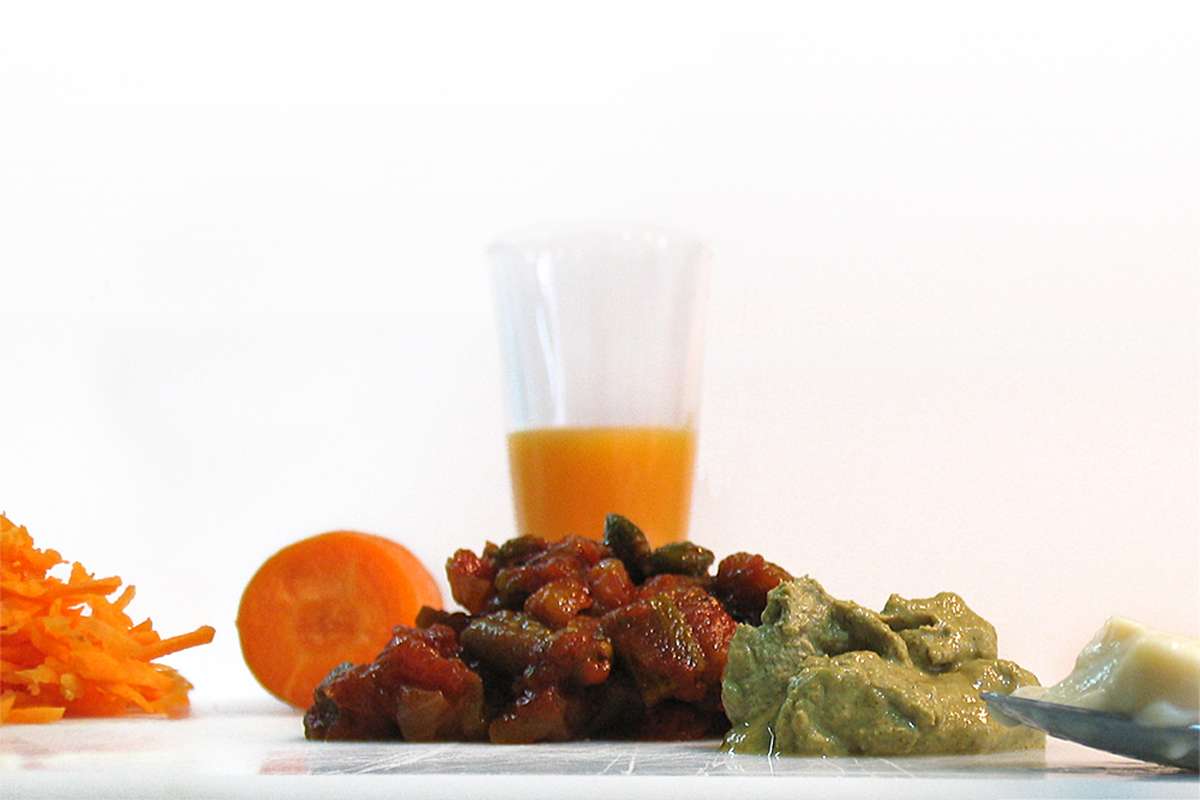 Food is usually made up of parts of animals or plants, which we consume in order to supply nutrients to our bodies. The enormous variety of different food items contrasts with the relatively limited amount of molecules that constitute them. Animals and plants associate these molecules to form similar polymers and create hierarchical structures of increasing complexity and size. Food is, therefore, made of natural structures, which we consume raw or modify through cooking, to get pieces that we can put into our mouths. In our mouths, we chew with our teeth, breaking and transforming them into an alimentary bolus that will be degluted.

Deglutition is the physiological process through which the alimentary bolus is transported from the mouth to the stomach. It is a quick and complex neuromuscular process in which around thirty muscles and six nerves are involved. It represents a number of sequences, some of them voluntary and some involuntary, which ultimately depend on the central nervous system. For an adequate deglutition, the efficiency and coordination of all these muscles and nerves is necessary. And for that to be possible, the anatomical structures involved must have physical and functional integrity.

Is some situations, that integrity is lost, leading to dysphagia, the difficulty to swallow solids or liquids. Functional dysphagia related to oropharynx problems is an extremely prevalent disorder in elderly people. This is due to the high incidence of neurodegenerative diseases and also to the aging process itself. In fact, studies suggest that it can affect up to 50% of some populations. While oropharyngeal dysphagia is specifically recognised by the World Health Organization as a digestive system disorder, it is relatively unknown, under-diagnosed and under-treated. And the consequences of this condition on the health of the affected person can be serious: it is associated with high-mortality nutritional and respiratory complications. In fact, dysphagia is the only digestive physiology disorder with the death of the patient as a usual complication.

Doctor Pere Clavé, a world-class expert in dysphagia, works in the Mataró Hospital. This centre has instituted the strategy of massive minimum intervention in order to address this huge and unknown public health issue. The strategy is based on different actions. The first is a systematic dysphagia and malnutrition screening for every patient over seventy who is admitted to the hospital. In the case of patients who show symptoms, their diets are adapted and they are educated on oral hygiene, in order to reduce the bacterial load in their mouths and reduce the risk of developing pneumonia because of the aspiration of part of the alimentary bolus. Although more time is necessary to collect enough data to analyse the impact of this strategy, we have already proved that diet adaptation has significantly reduced the prevalence of patients with aspiration both in frail elderly people and in people with neurodegenerative diseases.

«The result and the diet must be attractive: we need to offer tasty and colourful food»

How are diets adapted? Some have dysphagia to liquids: they choke when they drink. In this case, the adaptation is thickening the liquids and determining which volumes (5, 10, or 20 milliliters) and density levels lead to safer deglutition. Three levels of density are usually considered. The first corresponds to nectar consistency: barely thick fluids that behave like many fruit nectar types when poured from a spoon. Honey thickened fluids are moderately thick, flow slowly, like liquid honey. Finally, pudding thickened fluids are extremely dense.

Currently, thickening agents are developed specifically for dysphagia treatment. The problem with the most common thickener in our kitchens, starch, is that it is affected by amylase, an enzyme present in our saliva that breaks the links between glucose molecules. Thickeners based on starch modified to resist amylase have been developed.

Some people have dysphagia to solids: for some reason, the alimentary bolus they generate is not adequate for a safe deglutition. In this case the diet adaptation involves avoiding a number of food items that can be problematic, and modifying the texture of food that is appropriate for consumption. The simplest intervention is using soft foods and preparing them in 1.5-centimetre pieces. The next level of adaptation is chopping the food in 2-to-4-millimeter pieces. And, in some cases, food must be served as a soft and moist paste. 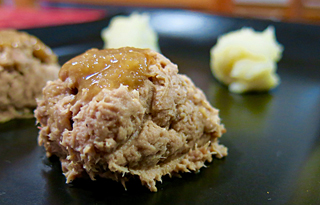 An important aspect of adaptations is that the result and the diet must be attractive: we need to offer tasty and colourful food. So we must avoid mixing different foods in our purees, so we do not obtain a brown past with no visual hint on the food that it is made of. Finally, adapted dishes do not need only to be served at the correct temperature, but also to be tasted to make sure they are pleasant. The fact that this recommendation appears in diet adaptation manuals seems a bit disturbing… 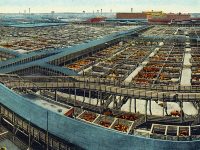