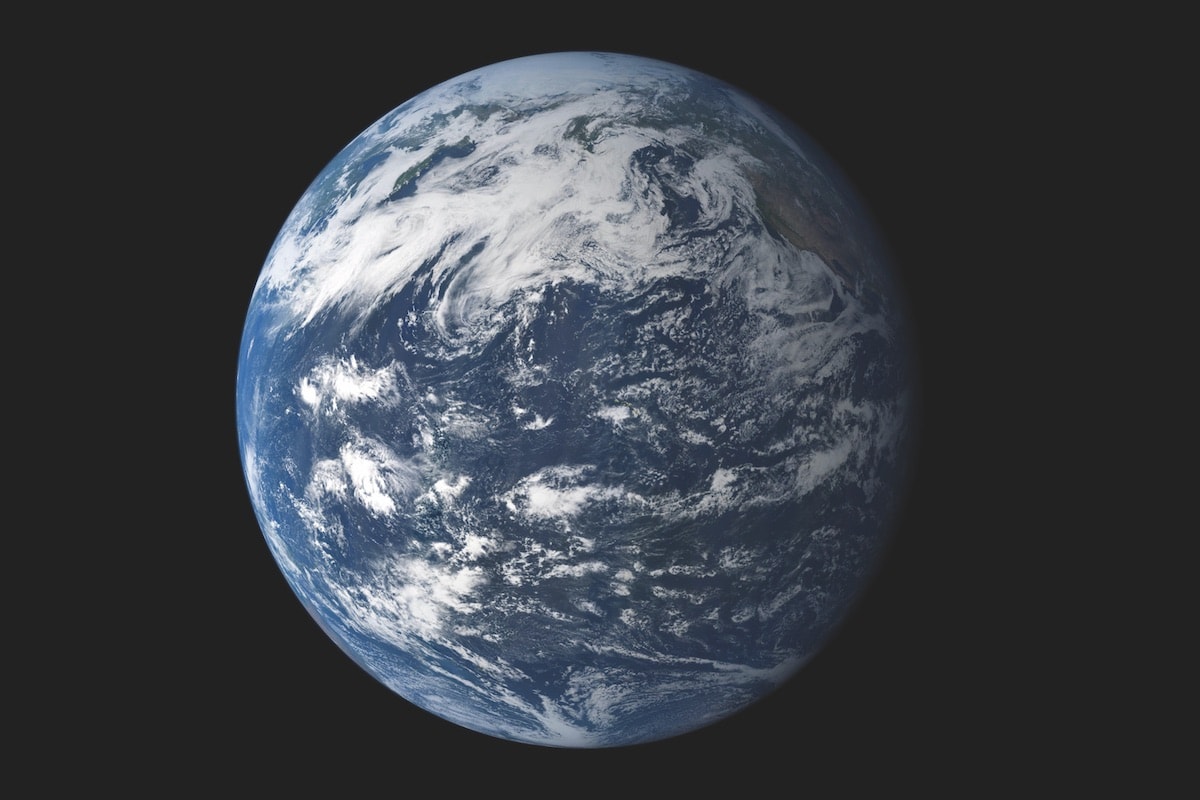 Lately, I met David Livingstone, Professor of Geography and Intellectual History at Queen’s University Belfast, during a symposium held at the University of Bergen where he discussed, among other things, forms of knowledge in biomedical sciences. Livingstone is a renowned expert in attitudes to Darwinism, having received great acclaim for his latest book, The Empire of Climate, which is a social history of environmental determinism, biological thinking and geology, spanning the period from classical antiquity to current debates on climate change.

«Livingstone now reflects on the strong impact of current ideas on climate change, and provides parallelisms showing it as a revival of climate determinism»

The relationships between climate, living beings, societies and human health were one of the cornerstones of Hippocratic medicine, which persisted in varying degrees until reaching a kind of golden age in the late nineteenth century with medical environmentalism, giving rise to topographies or studies on the «health» of the natural environment, where relationships between health, physical and social environment acquired systematic rationality. I had occasion to discuss these issues with Livingstone in Bergen, particularly his notion of climatic determinism, a kind of demiurge that made climate the key factor to understanding the relationship between humankind and our natural and social environment at certain points in history. The ancient natural philosophies –based on the notion of harmony with nature– made climate and its fluctuations responsible for health and disease, then –in the late nineteenth century–  along came Darwinism, to rekindle the importance of climate as an essential element in the process of adaptation to the environment.

The evolutionary and paleoanthropological doctrines of the early twentieth century on the geographical distribution of races, social, intellectual and moral qualities typical of human populations in Asia, Africa or America, cultural diversity or the degree of material development, in short, the concept of human plurality, were imbued with a profound climatic determinism that was ingrained in social and anthropological thought, creating a kind of political ethics justifying colonialism and Western superiority. Indeed, among paleoanthropologists climate was an element naturalising the existing forms of domination, hierarchy, political dependence and racial inequality.

Although many of these ideas were later discredited and the concept of race disappeared from the scientific world from the mid-twentieth century onward, Livingstone now reflects on the strong impact of current ideas on climate change, and provides parallelisms showing it as a revival of climate determinism. What could be the consequences of a return to climate as a node of environmental thought? Especially if we consider it has become one of the key forces shaping international politics, global economy and social theory. We have become convinced that the changing climate is closely related to disease, energy use, political power, food production and distribution, fossil fuel exploitation or conservation of natural resources. Livingstone now points out how the size and impact of climate change are constantly being negotiated through a series of practices and knowledge, none of which are dominant or generated by paradigmatic discourse, apart from the reductionist and determinist vision of climate change. A discourse that portrays climate as an outside force, with impact on the economy, affecting countries, threatening national security and undermining poor regions, as well as representing potential global conflict.

The United Nations report on human development calls for a «fight against climate change», like so many other examples of public opinion that create a rhetoric portraying climate as more than just an external reference element, but rather an autonomous mechanism capable of shaping our daily lives and our way of thinking and designing the future. Livingstone wonders whether we are witnessing a return to another form of climatic determinism, which had a precedent in the paleoanthropological and racial thought that envisaged climate as a key factor in human geography and political theories a century ago. Certainly, his ideas are significant and suggestive, and indicate the role of sociologists and historians when analysing the current problems of techno-science. Our interaction with climate becomes fundamental once more.