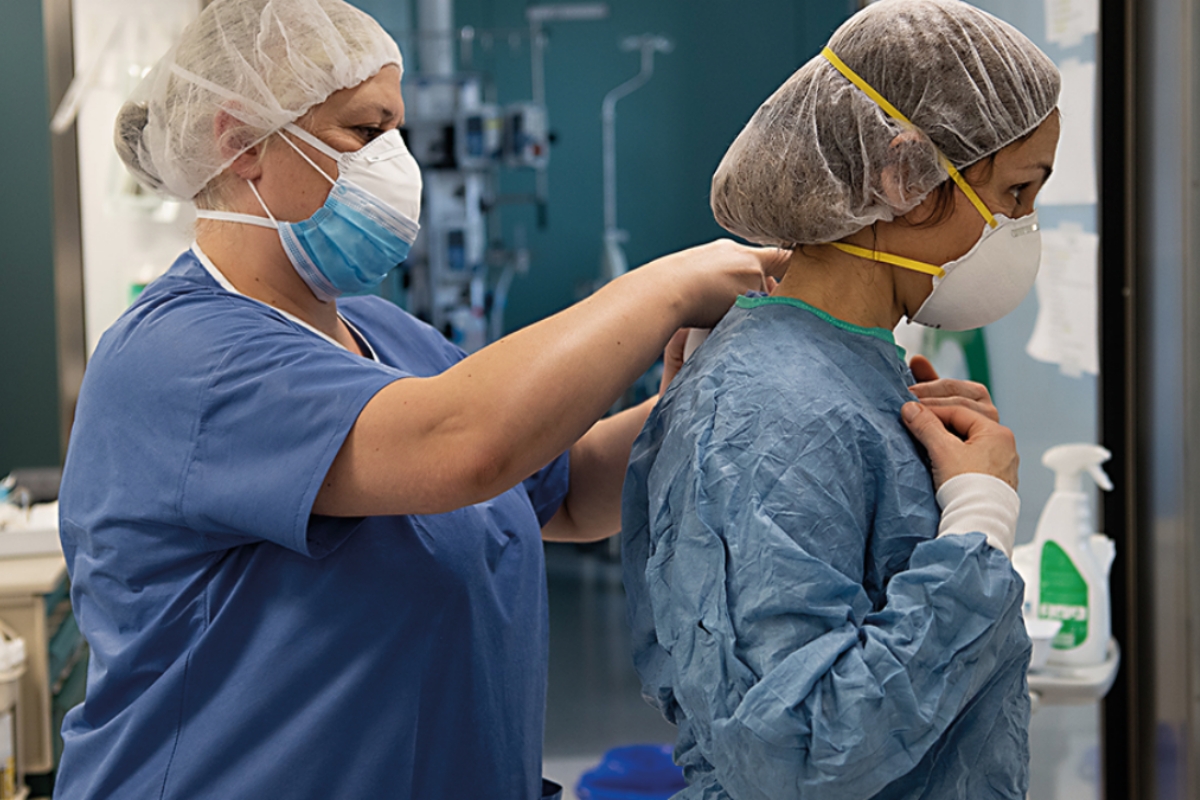 The public communication about the coronavirus in much of the world has been a rash and tumbling cacophony. A transilient perspective on the interplay of forces shaping human communication and policy shows any different discursive pattern to be unlikely or slow, but possible.

The discourse about masks illustrates how communication choices arise from the interaction of the goal of shaping behavior with the prestige and limitations of science. In January, masks were described as somewhat effective but unnecessary. When shortages emerged, science was said to have found masks effective only for medical personnel, not ordinary people. When Western lockdowns proved less effective than Asian ones, scientific studies were called up to show that masks provide partial protection. The interpretation of scientific studies was motivated by key social facts and goals: how many masks are there? where are they best deployed? Nonetheless, the probabilistic nature of scientific studies and the variation of results by situation made all these claims tenable. This pliability also justified the resistance of some to claims based on any scientific facts. Crucially, it also enabled sub-optimal policies.

After denial, the premier policy for governments was lock-down. The biology-based rationale for focusing on lockdowns was to spread infections across time so the medical system could treat everyone. But attending only to biology made for inadequate policy in the face of a social fact common to many nations. Low medical capacities meant lockdowns would need to last many months, not a couple of weeks, to stay below treatment thresholds. Broadening science to incorporate social facts would foreground broader policy. Make more equipment and facilities! Recruit more people! 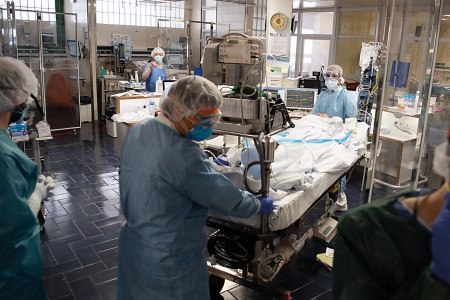 The narrower, biology-focused version of science was favored because it fit other social imperatives. The Chinese were experienced at such control. In the West, lockdowns put the onus mostly on individuals. “Lockdown!” was also an attractive message because it appeared to offer forceful action on a scale matched to the virus. Match threat with threat!  Other human motivations, at least this is the case in some nations, created additional barriers to applying a broad scientific vision integrating biological facts with social ones. Redeploying people not certified as medical guild members threatens the guild’s power and privileges. Similarly, directing the making of masks, test kits, and ventilators disrupts the routines of private enterprise. Such motivations damped down messages oriented toward a medical supply response to the virus.

Science writ large explains why health policies and messages tend not to highlight some mechanisms crucial for addressing emergencies. Social science predicts that governments, scientists, and medical personnel will cling to their status needs. Integrated science describes how communication circuits lead reporters to amplify fear because it is an optimal emotion for generating repeat ‘clicks’. Grimly, the broad version of science even informs us about the rhetorical dynamics that favor leaders who offer “harsh” or “great” approaches, but who lack the imagination to apply and balance novel, diverse, measured, and realistic policies.

This virus will is killing people, and will continue to kill in the future. No policy can change that, but focusing health communication more rapidly and intensely on increasing medical capacity rather than solely repeating the predispositional chant, “lock down!,” could save more of those lives and shorten the disruptions. A self-reflective, integrated version of science might help us more rapidly to envision and amplify messages better targeted to focal needs above the cacophonic predispositions of our species.

Naming the strategies for the long game against coronavirus

The current models tell us that during the summer of 2020 many more nations will succeed in tamping down the first deadly wave of COVID-19. What then?

Those same models indicate far fewer than half of most populations will have developed any immunity to the virus. If the brutal lockdowns are eliminated, then the wave seems likely to come raging back. But if the planet stays locked down for the two or so years until almost everyone might be vaccinated, the costs in mental health, in social stability, and poverty-related illness and death are equally unthinkable. Fortunately, another approach for contesting the long game against this coronavirus is becoming imaginable. That approach has the same goals as the universal lockdowns—keep the infection rate below what the medical system can handle so that as many lives are saved as possible. The second phase approach, however, provides a more precisely aligned set of tools. As a health communicator I will gather its many irregular parts and name them. They can be described as four legs of a strategy for viral damping.

The first leg might be dubbed protective isolation. In place of the mass, indiscriminate isolation of the first wave, we will need to isolate people who are ill, who are recently exposed, and who are medically vulnerable. Mass isolation left most people to their own devices.  Protective isolation is protective because it will ensure the provision of more of the many kinds of support needed by those who cannot participate in live social interaction for a while. Protective isolation requires effective, large-scale and targeted testing of different types to identify rapidly those who are infected and exposed and to identify those who have developed some immunity.  Increasing our testing capacity is also a component of the second leg.

Enhancing medical capacity should have been the focus of all governments as soon as Covid-19 was identified. There is no longer any excuse for failure to expand the number of medical personnel, facilities, and supplies. Will this expansion produce excess medical capacity?  Hardly, given the failure to meet many medical needs that existed before the pandemic and given the surety that this will not be the last microbe to cause a global pandemic. Accelerated medical research will continue to be crucial to these capacities.

Social hygiene might provide the clearest label for the third support for dealing with corona, but that term has unhappy historical associations. So, let us deploy the term safer sociality. This will involve routinizing the use of frequent surface cleaning, hand washing, masking, larger space bubbles during conversations, and replacements for hugs, handshakes, and kissing of cheeks. It will legitimize staying home when one is ill.

The fourth leg will be health oriented economic stimulus. Instead of primarily using the crisis to justify shoveling money to one’s allies and ideological pet projects, a major portion of economic stimulus during this period should be targeted to supporting the first three legs of the stool.

The seat of our stool is more than the sum of these four large supports. In addition to protective isolation, enhanced medical capacity, safer sociality and health oriented economic stimulus, we will need to turn our hearts, hands, and minds to reweaving and strengthening the complex and vital social web.

Professor of Communication Studies at the University of Georgia (USA) and member of Mètode's scientific board.