Gonzalo Casino: «Scepticism is a must for a journalist» 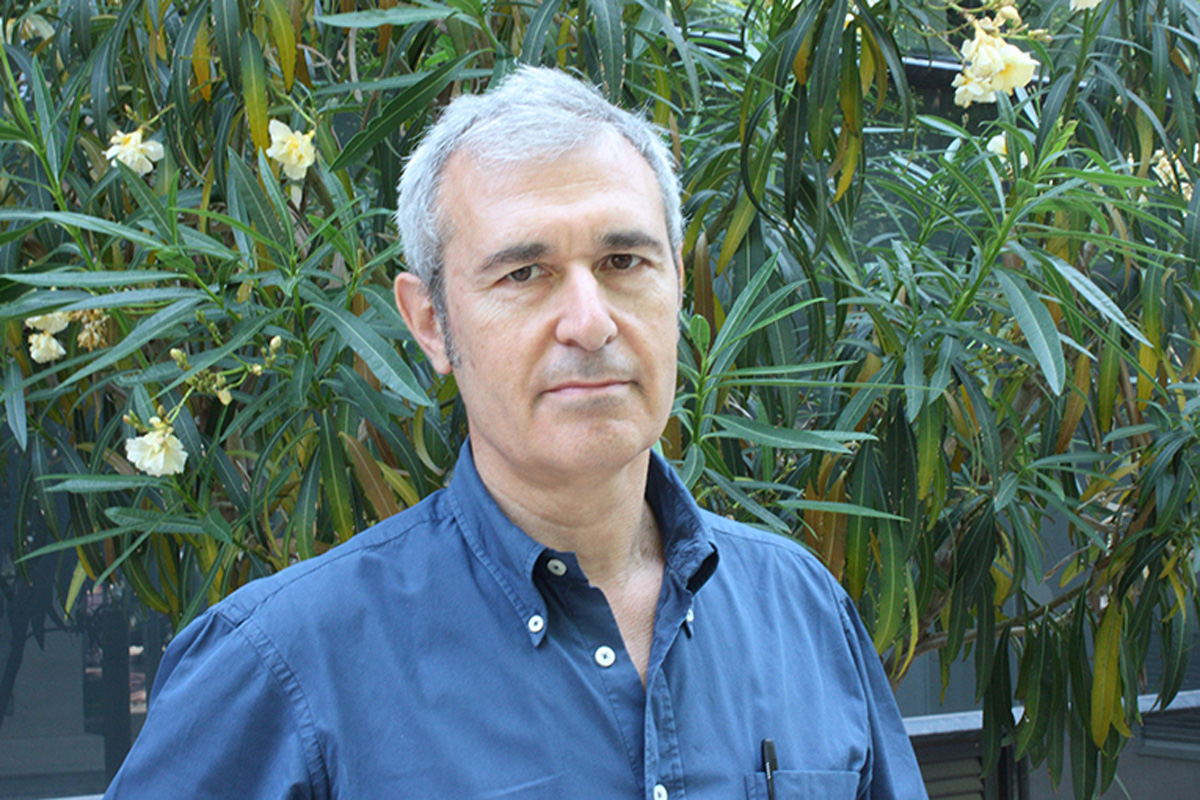 Reporting biomedical research is not easy. On the one hand, research teams should be able to share their results in a coherent and comprehensible manner. In addition, journalists have to interpret these data and statistics published by researchers in scientific journals and contextualise them so that they make sense to the reader. With the aim of helping both groups in this process of disseminating biomedical research, last June 10, the Faculty of Philology, Translation and Communication of the University of Valencia held a congress entitled «Biostatistics for journalists and communicators» organised by the Spanish Association of Science Communication (AECC) and the Esteve Foundation, in collaboration with the University of Valencia .

Mètode took the opportunity to talk to the coordinator of the seminar, science journalist Gonzalo Casino, about journalism, biomedical studies and communication. Gonzalo Casino is a medical doctor and holds a postgraduate degree in biostatistics. From 1999 to 2009 Casino coordinated the weekly health page in the newspaper El Pais and has been editorial director of Doyma / Elsevier Spain. He has also coordinated the book Bioestadística para periodistas y comunicadores (Biostatistics for Journalists and Communicators), which reflects the ideas of the first conference held on this subject two years ago in Madrid while also linking advice and key messages to practical examples.

Why is it important for journalists specializing in science and health to be acquainted with biostatistics?
Basically because most health messages are based on figures and statistics. If journalists do not understand them properly, their writings can be misleading and, what is worse, they can be manipulated by their sources.

«Exaggerations in press releases are those that entail major consequences»

What are the major mistakes we journalists make?
Journalists make many mistakes and it is very easy to identify them because we are the most visible part and newspaper archives are there for everyone to see. Without going into much detail, however, I would say that perhaps our main mistake in general is working only with the messages we get in press releases without talking not only to the author of a given study but to independent and competent sources in statistics to contrast this information. Similarly, in defence of journalists I have to say that many of the mistakes we make are already present in previous links in the chain of information: journals, research centres… which already incorporate some mistakes in their statements or press releases that the reporter magnifies.

Throughout this process from the academic paper to the press release and from there to the media, where can we find the biggest distortion?
As I said, maybe where we see it most is in newspaper articles, but maybe the cornerstone of all this is the press release, because exaggerations in press releases are those that entail major consequences. On the one hand, reports regarding biomedical studies that journalists write are often based on these press releases and we not always study the original paper or other independent sources. On the other hand, these press releases often appear published as news, when they are not. It is clear that this information is biased by whoever produces it, be it a journal, a research centre or whatever.

Should we then be more sceptical about the information coming from scientific journals and research centres and always contrast it?
Yes, because even the most important journals [in the congress, one of the workshops used a study published by Nature as an example] make mistakes. Sometimes it is a mistake to publish a study that is actually scientifically weak because it has been poorly designed, because it contains errors or simply because it is quite irrelevant. Therefore, should we be more sceptical? I think scepticism is a must in journalism, something inherent to the job. So much more in science journalism because we tend to accept whatever comes from a scientific source. We respect it as if it were an authority that is never wrong. And what we must do is systematically mistrust all sources with healthy scepticism.

Should we, for example, include names of sponsors?
It is important information because many studies end up saying whatever sponsors want them to say. Along these lines, there are many other things that should be included, like conflict of interest of the researchers involved, for example. When talking to the sources, it should be an obligation for journalists to ask who pays the study, if they have any relationship with whoever funds it and all that kind of stuff. 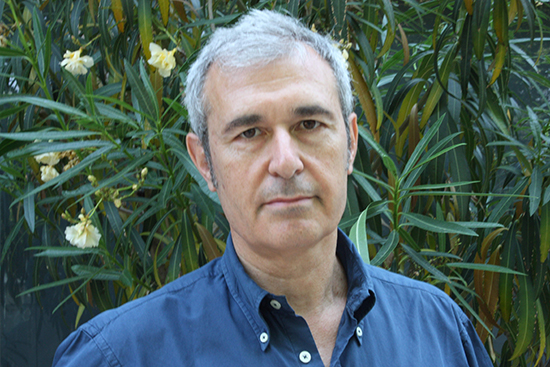 On the seminar you have suggested that journalists abuse the phrase «according to a study» without specifying the type of study the information refers to.
Sure, it seems that this phrase is a safe-conduct of information: «according to a study». But there are many types of studies. Some are very rigorous, like clinical trials designed and executed perfectly; and others are not even scientific studies, but reports that include more or less educated opinions. 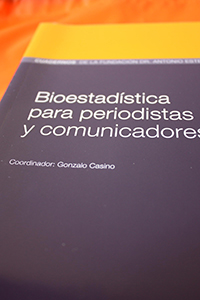 What signs can be a warning for us to think that we could be facing exaggerations or inaccuracies in information about scientific studies?
I would say that in biomedical research in general, there are usually no dramatic breakthroughs. Of course sometimes there are, but not often. Therefore, when dealing with a study on medical intervention, whether a treatment or some other type, that shows something close to a miracle, something very spectacular, we must keep up our guard. The same applies to when we are told that there is a high risk of something, of a disease or an ailment, something harmful. Neither great benefits nor devastating risks tend to be such. It is a strategy used by some media sources. There is a warning regarding a great risk and, at the same time, it is said that there is a great remedy. Fear is sold next to hope. Fear and hope are the two main drivers of health information and that is breeding ground for exaggeration.

We talked about mistakes made by journalists. While some have already been pointed out, what are the biggest mistakes researches make?
If we want to make things simple, mistakes are narrowed down to exaggeration, which has to be understood as everything that does not fit the reality of the facts studied. Researchers may have the tendency to choose the most convenient statistics but they also make mistakes in designing the studies, there are statistical errors, there is much irrelevant science…  On the congress I used the example of presenting a benefit or a risk reduction in relative terms. This may involve a distortion of reality if the relative value is not shown next to an absolute value. If we say, for example, that any given treatment or medical intervention, halved the risk of death in a given disease, it would not be the same reducing it from 20% to 10% than from 0.2% to 0.1%. In both cases it is halved, but it is important to know the absolute value because it is the one that reveals the importance of the threat we are talking about.

What training should the journalist specializing in science and health receive?
I think we are over the debate regarding the science writer’s training. In science writing what matters is lifelong training adapted to the needs of such a demanding field like science and health, which are in addition, constantly evolving. And speaking of statistics, undoubtedly the journalist needs some training in biostatistics in order to understand health messages because medical research generally provide results with statistics, figures that condense all that information.

In your own case, you have a PhD in Medicine. What led you to become a science writer?
The truth is that it was a natural evolution. While I was studying medicine I already wrote for newspapers and edited magazines, although they were not exactly scientific but more literary. Well, the thing is that I decided to do journalism for a living. Ultimately, I think that science and biomedical journalism are just another specialty in medicine.