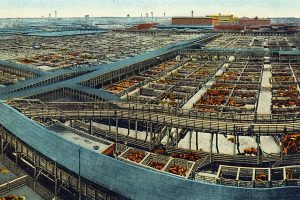 Our evolution developed a series of technical innovations such as the control of fire, agriculture and railways, which transformed not only the way we eat, but also the way we live. 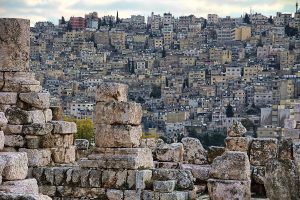 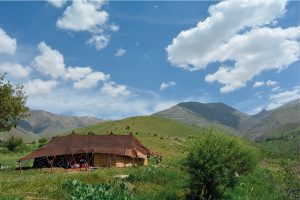 Much of the archaeological evidence left by humans shows the strategies they adopted in terms of mobility, the structure of exchange networks, and the evidence of their inhabiting an environment that they quickly learned to manage and appropriate. 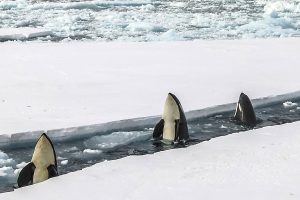 To talk about life is to talk about cooperation. In a world dominated by Darwinian competition, how has cooperation come to play such an important role? 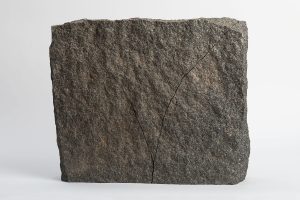 Building on the evolutionary basis of cooperation, this monograph looks at human social structures, from the most ancient and simple to the most complex of modern societies.