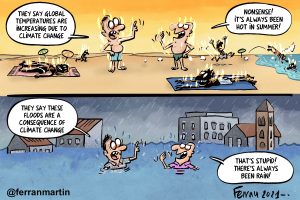 Due to the climate change, seasonal differences in temperatures have become wider, and extreme weather events are becoming  more common. 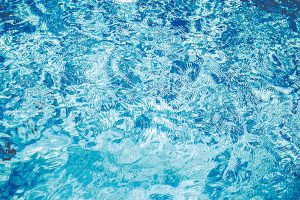 Mathematically, the motion of a fluid is described by the so-called Navier-Stokes equations. In the spirit of Newtonian mechanics, these equations should determine the future motion of the fluid out of its initial state. 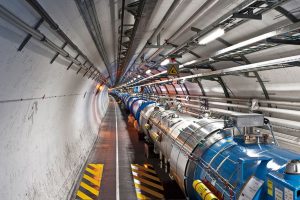 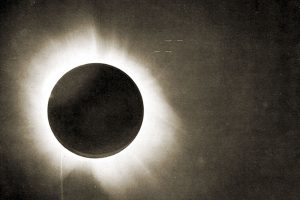