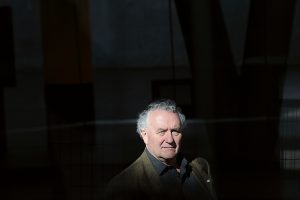 Jorge Wagensberg felt as an alien – an intruder – in a world that has lost the taste for slow and reasoned conversation. A society in which humans, trapped by fear of the future, uncertainty and volatility, too often renounce to become what we are. 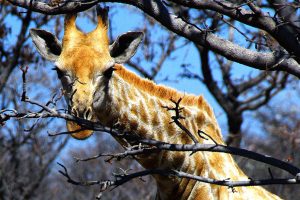