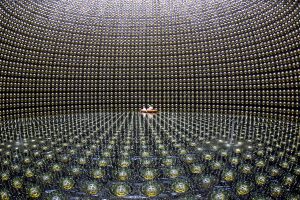 Ghost particles in the universe

The universe at large is dominated on the one hand side by gravity and on the other by weakly interacting particles. The identity of dark matter remains an unresolved mystery of the universe. Meanwhile neutrinos have matured from their status as ghost particles to distinctly visible messengers for some of the most intriguing astrophysical phenomena. 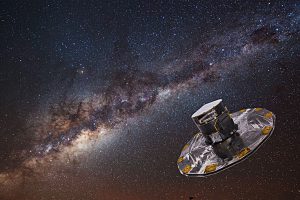 On a cloudless and moonless quiet night and, above all, away from the city's light pollution, the beauty of the sky fascinates us. This is why, ever since ancient times, humans thought that this must be the work of the gods and so associated constellations