The thin line: Cancer in the 21st century 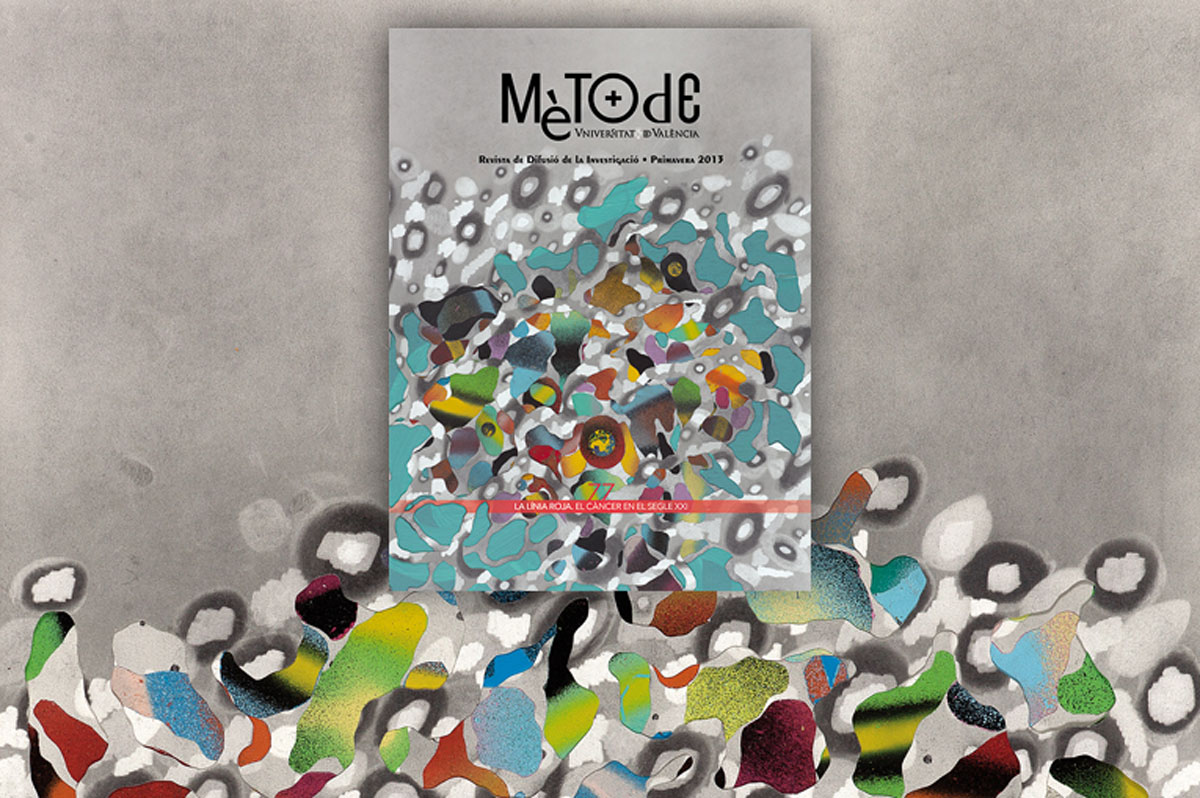 Cancer is increasingly acquiring prominence in our society. The media coverage of the disease has generated a number of discourses that try to approach it from different perspectives more or less accurately. It has become a constant fear, and even the crude reality for many people. Nowadays it is extremely odd not to be acquainted with somebody who has suffered cancer and the media portrays this reality on a daily basis. It is a good moment then to approach this phenomenon from a viewpoint that takes different perspectives into account and questions some preconceived ideas. What is the disease mortality rate? Has the number of patients increased in recent years? Which environmental factors can cause cancer? Mètode issue 77 tries to analyse these and other issues in its monograph entitled The thin line: Cancer in the 21st century, coordinated by doctor Ana García, head of section at the gynaecology department at IVO (Valencian Institute of Oncology).

«The media coverage of the disease has generated a number of discourses that try to approach it from different perspectives, more or less accurately»

The environmental factors that cause tumours, hereditary cancer, cancer during adolescence or the aesthetic treatment of the disease reflected in the work of different artists are some of the topics the monograph features. Salvador Macip, Vicent Guillem Porta and Maria José Juan Fita, Ana Osorio Cabrero, José Luís Gallo Vallejo, Marina Pollán Santamaría, Jesús Martínez Oliva and Domingo Pujante have participated in this monogrpah. In addition, Mètode‘s editor in chief, Martí Domínguez together with Lucía Sapiña, from the Two Cultures Observatory, have contributed with an analysis of the treatment of the World Cancer Day in diverse Spanish written media. The monograph also includes two interviews: the first one with Javier Magriña, an expert in gynaecological oncological and robotic surgery at the Mayo Clinic in Arizona (USA); the second one with Rafael Tabarés, full professor of Psychiatry at the University of Valencia, who works on the relationship between cancer and mental illness.

The Coastal Law and the destruction of the littoral

Mètode’s 2013 spring issue also deals with current affairs like the Spanish Coastal law —which has been recently passed— and its relation with the destruction of the littoral, elephant domestication in Asia or the connection between ocean currents and climate. This issue also features a thorough text about the Milky Way as well as interviews with Ricardo Amils — an astrobiologist that brings us closer to the «boundaries of life»— and Frank Wilczek —professor of physics at MIT and Noble Prize winner—. This issue also includes an Op-ed article written by Esteban Morcillo —Vice-Chancellor of the University of Valencia and professor at the School of Medicine—, a regular contributor in our journal.