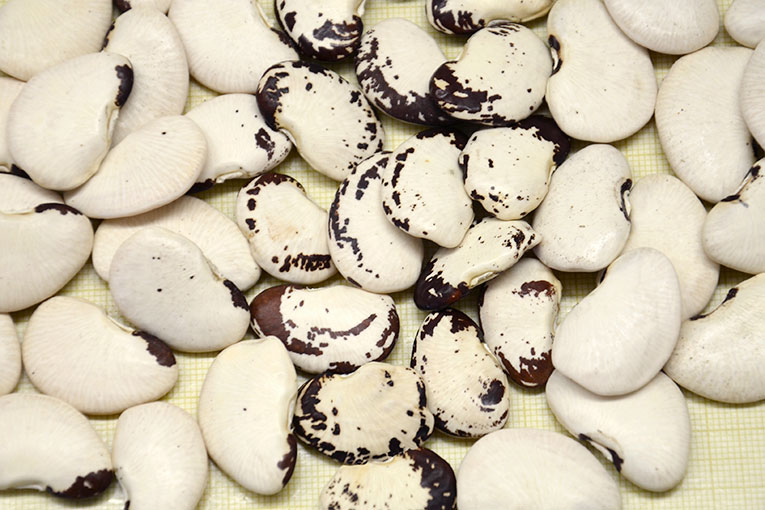 Arròs amb fesols i naps, a typical lentil stew or the traditional peanuts served in bars are some of the most representative dishes of Valencian cuisine, and all of them have one thing in common: pulses.

This year, the General Assembly of the United Nations is bringing pulses into the spotlight: 2016 is officially the International Year of Pulses. Under this campaign, the aim is to inform society about the nutritional benefits of pulses as the protein source they are. Moreover, rotating legume crops with any other kind makes for a better use of the soil and favours its regeneration.

In Mediterranean cuisine, pulses have been a key element, even critical at some points in history, as the poet Jordi Llavina remarked on his conference «Pulses and literature». There, he quoted a fragment from Merce Rodoreda’s The time of the doves:

The shop wasn’t like before the war, but it was a good shop… And to give pulses some company, a snip of ham or bacon would fall from heaven so that pulses weren’t alone. […] And I would put the paper cones on the table and we all would pick the pulses and, if we had lentils and we found stones, they would bounce them on the floor and keep them afterwards.

But there are more places besides literature where we can find evidence of the importance pulses have in our culture. Orally transmitted proverbs in Valencian culture have often commented on or praised this kind of food: «The bean and the chickpea had this argument: the chickpea said “I’m better” and the bean answered “I’m tender”.»1 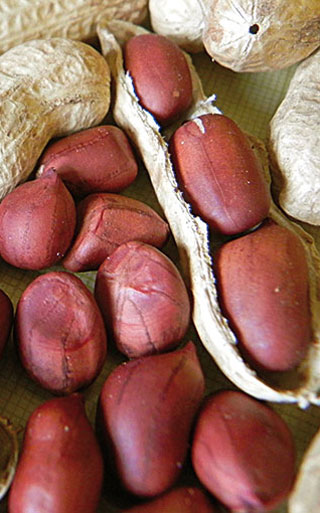 Pulses are so common in the Valencian territory they even have a protected designation of origin (the Spanish Denominación de origen). Josep Roselló i Oltra – researcher at the Valencian Institute of Agricultural Research – talks about it in his article Garrofó beans, endangered, where he regrets the loss of the Valencian butter bean cultivation and its substitution for imported beans. However, the researcher also points out how the culinary value of this legendary ingredient of the paella is awakening the interest of several gastronomic groups, who now defend it as a typical product of the Valencian soil.

It is not the only legume that wants to come back to Valencian vegetable gardens. Peanuts, despite being an American plant, were a popular Mediterranean crop long time ago, mainly in Valencia. In fact, when they got to Europe, peanuts were first grown in Valencian territory, as Roselló also remarks in his article The Valencian peanut. The legendary variety cacau del collaret is actually quite more tasty than other peanuts due to its higher caloric content.

But not only horticultural species deserve a mention in this exclusive food group. Several wild and native species of pulses grow in the Valencian soil and play an important role as well. Perhaps the most representative of them is the endemic species described in  Discovering the latest endemism: the Valencian lupin. This plant (Lupinus mariae-josephi) was discovered in the surroundings of Llombai and Real de Montroi by a hunter well versed on the plants of the territory. Later on, using the Valencian toponymy, it was found in other locations.

Therefore, as a conclusion, we can say that in their international year, some types of pulses belong to us now more than ever. They are, in fact, actually authentic pulses.