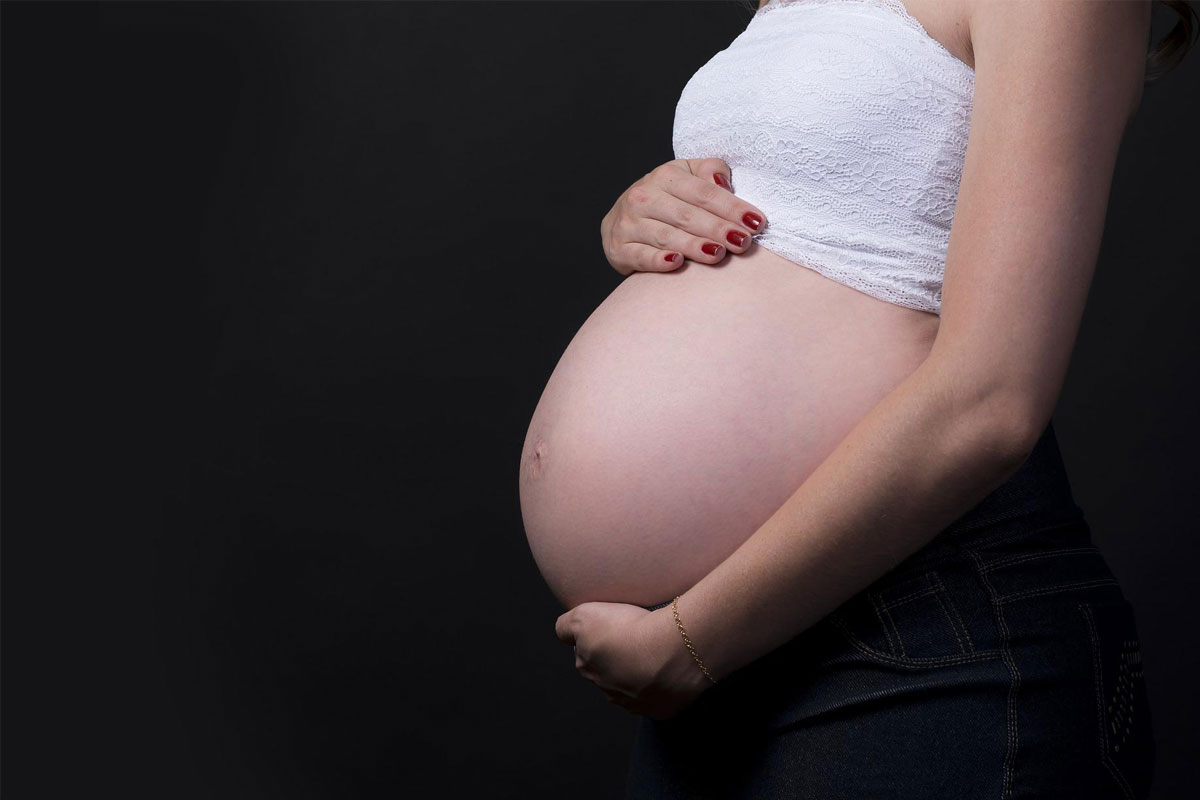 Abortion rights have once again made the news due to recent events in both the United States (USA) and Spain. While in Spain the right to terminate a pregnancy has been extended so that women under the age of 16 can have an abortion without parental consent, in the United States, this national right, which has been in force since 1973, could disappear.

Should the US Supreme Court finally decide to strike down the abortion law, this would leave it up to each individual state to ban or legalise it. While abortion would remain legal in many of them, many conservative states would certainly ban it immediately or impose significant restrictions.

Abortion rights are a clear reflection of how a particular policy or law can significantly affect the health and lives of the citizens. In this regard, on 14 May, the prestigious medical journal The Lancet launched a harsh editorial defending the current abortion law in the US and warning that judges who vote in favour of its repeal «will not succeed in ending abortion, they will only succeed in ending safe abortion».

«Around 33 million women risk their lives to terminate their pregnancies every year in many countries, mainly because laws limit access to safe practices»

Effectively, if the Court were to decide to overturn the current abortion law, this would result in the movement of many women from states where abortion is illegal to those where it is permitted. This is what happened in Spain before 1985, when there was no right to abortion. Between 1974 and 1985 alone, around 240,000 Spanish women travelled to the United Kingdom and the Netherlands to terminate their pregnancies, because it was legal to do so there.

However, pregnant women without the financial resources to pay for travel and medical care are forced to resort to unsafe and clandestine methods of abortion, putting their health and lives at risk. This would particularly affect immigrant women, ethnic minorities, and low-income groups. In fact, the maternal mortality rate among black women is three times higher than that of white women, and unsafe abortion is a major factor in this phenomenon.

Every year there are around 120 million unwanted pregnancies in the world and 60% of these end in abortion. It is estimated that 45% of voluntary terminations of pregnancy are carried out through unsafe procedures (using methods that are not recommended or performed by non-professional personnel). In 97% of cases, these unsafe abortions are performed in developing countries.

Around 33 million women risk their lives to terminate their pregnancies every year in many countries, mainly because laws limit access to safe practices. According to WHO data, 13% of maternal mortality is caused by unsafe abortion. In total, this means that around 39,000 women die each year from unsafe abortions.

The health risks of these dangerous practices to induce abortions are manifold: infections, minor to major haemorrhages, injuries to the vagina and uterus, infertility, peritonitis and, in the most severe cases, death.

The legalisation of abortion in countries where it was previously banned clearly shows the health benefits of allowing women of reproductive age to do so. Whether legal or not, safe or unsafe, many women will seek to terminate their unwanted pregnancies. If the law protects them, the likelihood that they will seek unsafe methods is significantly reduced.

Doctors Without Borders explains the effect of the legalisation of abortion in South Africa in 1996: multiple studies found that maternal mortality from unsafe abortion fell by 91% by the year 2000. In addition, the number of women with infections caused by these procedures dropped by half.

If the US Supreme Court ultimately decides to strike down the abortion law, it is very likely to have the opposite effect to those countries that decided to legalise the procedure. A step backwards for women’s health and lives, which is not even democratically supported: only 39% of Americans think that abortion should be illegal in all or most cases. Therefore, banning abortion would not only be a setback for women’s public health, but also a democratic failure.