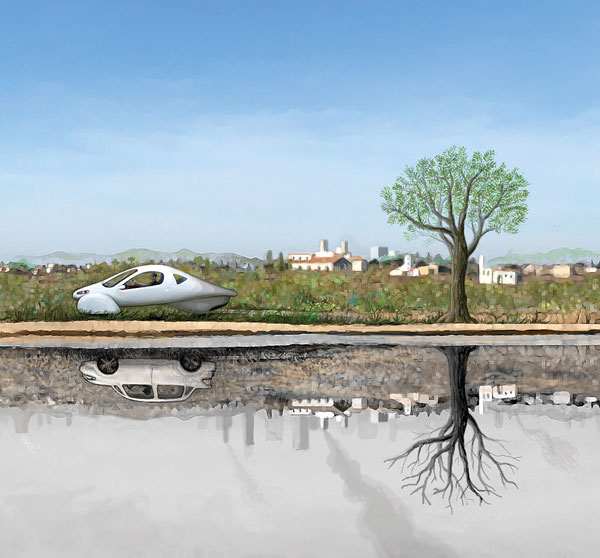 The past shapes the future but does not inspire it. Max Planck said that new scientific truths are not imposed by convincing old experts, but by captivating new generations. Improved bad concepts do not become good, but simply more complicated. The combustion engine with cylinders and crankshafts is a complicated bad idea, and it was much improved during the 20th century, but it is still not suitable for the 21st century. But the automotive industry finds it hard to admit this because it is in the hands of old experts conditioned by the past who find it difficult to imagine the future, I guess.

This is why we already have thermal electric cars, but very few truly electric cars: as always, what we already know makes it difficult for us to learn what we should know. Aptera Motors is a Californian start-up that has begun to manufacture radical new concept vehicles, made of lightweight materials, entirely covered with photovoltaic cells, and with a motor for each wheel (like the bogies of Siemens Velaro high-speed trains, by the way). The Aptera 3 model, with 100 kWh batteries, is cheap, can be plugged in, and uses solar energy, and has a range of up to 1,600 km. The mighty, splendid and conceptually obsolete conventional car industry is still far from offering so much. It continues to use the old platforms, iron, central engines, and mechanical transmissions, hubs, and differentials (with wheel hub drives, the difference in rotation is controlled by a simple chip, not by heavy gears that lubrication).

The problem with the old experts is that they know too much that is no longer necessary. And the problem of established industries is that they have invested too much in things that should already be history. Eastman Kodak Company dominated the world market for analogue photographic equipment (and, above all, film and photographic paper) from its founding in 1892 until the end of the 20th century. But it failed to see the radical transformation brought about by digital photography and ended up as a minor player in the field. They knew too much about emulsions and analogue machines and too little about digital systems. The Aptera of the near future are today’s Sony photographers of twenty years ago. Carbon fibre, plug-in, photovoltaic cars with in-wheel motors will soon outshine today’s heavy electrified cars.

«Sustainability must be entrusted to the young and eager, not to the guarantors of the old orders we are trying to subvert»

Why is it so hard for us to notice this kind of thing? This is the famous laziness to think and to change. The manufacturers of steam locomotives did not become manufacturers of electric machines: they simply disappeared. The modern world has largely stopped being based on metallurgy, but too many metal factories remain. Replacing paradigms is laborious and tiring, but it is also essential, lest we become the unwitting enemy of the citizenry. The vast majority of humans now have personal watches (wristwatches or smartphone apps), but this has not strengthened the old and prestigious Swiss industry, it has rather undermined it. A watch is not a device with lots of rubies and precise gears, but a device for measuring time: with quartz and plasma screens, there is no need for complicated moving parts. Bretton Woods is outdated, yet many economic actors seem to ignore it.

Forcing one’s own obsolete experiences on others is the wrong decision. Sustainability must be entrusted to the young and eager, not to the depreciated guarantors of the old orders we are trying to subvert. We must learn to pass the baton to new generations who are ready to pilot the ship. We must know how to withdraw when we become a liability, rather than waiting to become an emergency. In doing so, we will deserve respect for our years of traction. And the senatorial function will then make sense. Otherwise, we will be no more than an appalling nuisance. 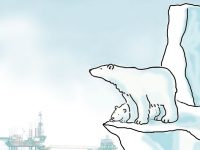 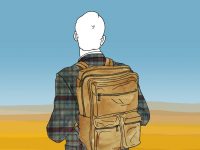