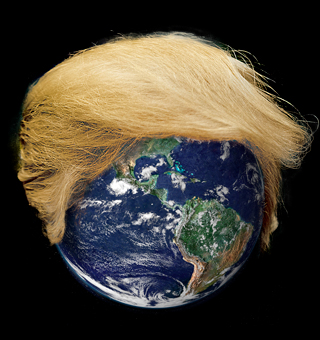 From our firsts steps out of Africa to our firsts steps on the moon, humankind has flourished on the basis of our cooperative instinct, of our capacity to learn as a collective. Along the way, we have given ourselves increasingly better systems to represent the universe we inhabit, the reality we live on. Science is, to this day, the best of them all. It has allowed us to split the atom, disentangle some of the deepest mysteries of the cosmos, and start unravelling our own brain.

Let us time-travel to the 60s, to the department of Zoology at the University of Oxford. It is a cold crisp winter morning, and like all Mondays the distinguished members of the department fill the wooden seats of the main seminar theatre. A young invited scientist is giving the final touches to a tantalizing talk. For about an hour, he has presented evidence demonstrating beyond any reasonable doubt that the Golgi apparatus, a cellular structure with a controverted origin to that very date, is indeed a cellular organ. As the talk reaches an end, an overwhelming silence falls like a heavy curtain over the audience. All eyes follow the figure of an old professor as he gets up and slowly approaches the stand. He has spent years fervently defending the idea that the Golgi apparatus is an artefact serving no biological function, and the tension is palpable. Yet, he stretches his wrinkled hand towards the visibly relieved young orator as he exclaims: «My dear colleague, I want to thank you, I have been wrong for 15 years.»1

This attitude, allowing one’s own beliefs to be shaped by facts instead of the other way around, is a fundamental aspect of rationale thought. Our capacity to admit mistake is not only at the centre of the scientific method, but also of our cooperation and flourishment as a just, developed society.

«Our capacity to admit mistake is not only at the centre of the scientific method, but also of our cooperation and flourishment as a just, developed society»

In a recent study, researchers Jonas Kaplan, Sarah Gimbel and Sam Harris explored why it is simply beyond some people to adopt this stance2. In a series of trials, these scientists confronted different people with facts that refuted strongly held beliefs, and examined how they reacted both with respect to their opinions (i.e., did they change their mind at all?) and their cerebral activity (i.e., what areas of their brain were engaged while dealing with these facts?) using fMRI3. The results were astounding. First, experimental subjects changed their minds much less when political beliefs were involved (e.g., «abortion should be legal») than when they weren’t (e.g., «multivitamin pills do not improve health»). Second, listening to counterarguments about one’s political beliefs triggered the activation of brain areas involved in dissociation with the external world. Finally, people whose emotional brain areas fired up more in response to challenges to their beliefs were less capable of changing their minds. To conclude, this study clearly shows that there are indeed neurological differences linked to our rational thinking and that, as we have always suspected, emotion and logic don’t play well along together.

We live in an age of contradictions. It might well be the age we land on Mars, rule over our own DNA, or fuse two atoms to recreate a star. Alas, it is also the age of Trump, climate change denial, or the spending of millions of euros on pseudosciences such as homeopathy. In this context, our progress as a species, our sapiens, seems to depend more than ever on our ability to be mistaken. Maybe, understanding the neuroscience underlying such an essential part of our rationality will take us one little step further from extinction, and closer to the stars. 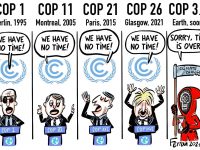 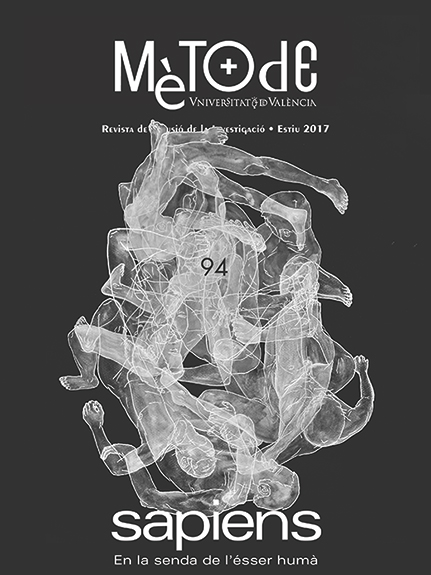