From the field to the hospital: Monogamous voles and love hormones 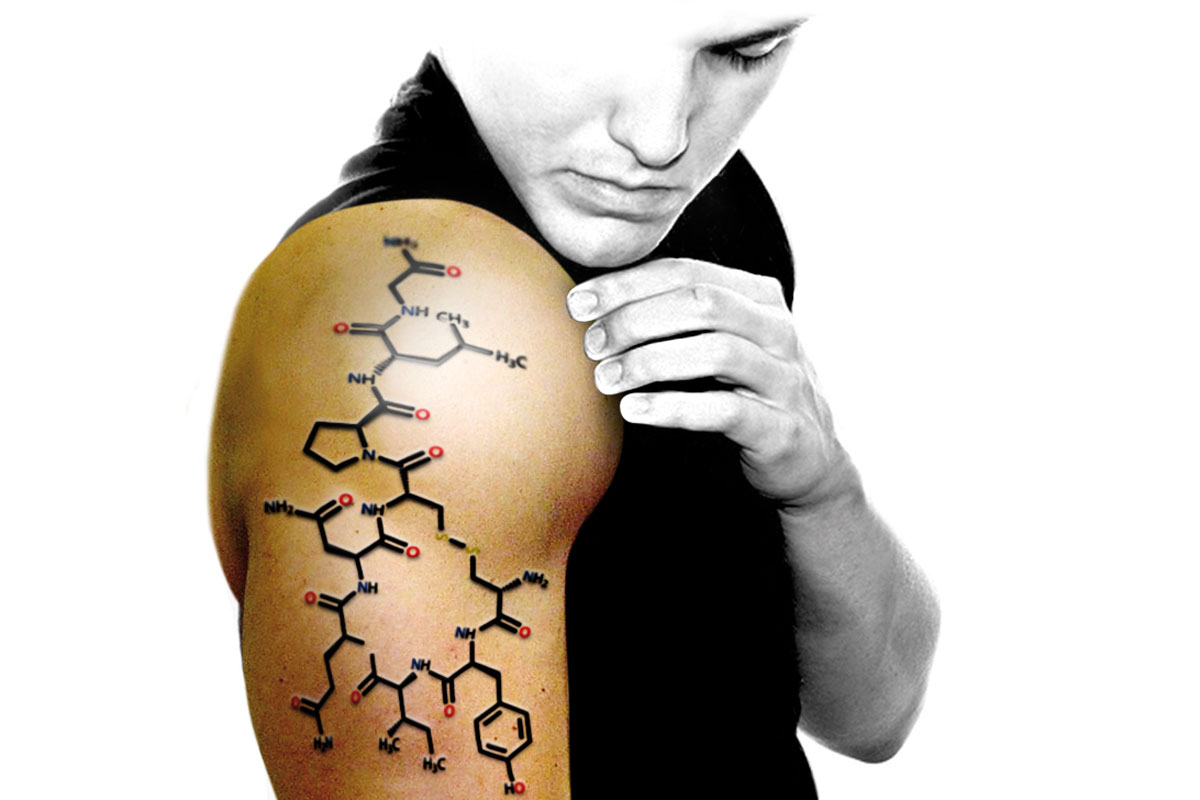 In the early sixties, zoologist Lowell Getz was studying ecology and social behaviour in small rodents in the prairies of Illinois. After two decades of thorough fieldwork, which included simple laboratory experiments, he concluded that the Microtus ochrogaster species of voles is monogamous, has stable partners, and both males and females look after their offspring. It was an unexpected finding, because rodents, like almost every mammal species, are usually promiscuous and only females take care of their progeny. Only a few hours of coexistence (and sex) between these little voles and they will create a bond that will last for a lifetime (with occasional infidelities, something that, by the way, happens in the best families). This particular behaviour makes them suitable animals to research the biological underpinnings of the creation of social ties and, ultimately, monogamy.

«Oxytocin promotes both positive and negative social emotions depending on context, sex, previous experience of the subject and personality»

Following this discovery a fascinating scientific journey began, which has brought us from basic research to applied research; from the country to the clinic. Results in countless experiments have demonstrated the importance of two hormones, oxytocin and vasopressin. These hormones are long known for their functions related to childbirth and breastfeeding (oxytocin), and the regulation of fluid levels (vasopressin). But thanks to these little voles we now know that both these substances (which act as neurotransmitters in our brain) and their receptors are crucial for the creation of bonds in couples, parent-child relationships as well as other aspects of pro-social behaviour. What is more, it has been discovered that a mutation in the regulatory region of the vasopressin receptor gene (V1aR) is responsible for monogamous behaviour in males of this species, and if we introduce that variation in promiscuous voles, these become monogamous. Likewise, men with variations of this receptor similar to those of promiscuous voles tend to be more unfaithful, more prone to divorce and their partners are less satisfied with the relationship when compared to those who have similar variations to monogamous voles. In addition, some variations of the oxytocin and vasopressin receptor genes have been associated with individual differences in vulnerability to psychiatric and developmental disorders (such as autism spectrum disorders). It has been observed recently that inhaling oxytocin increases social contact, generosity and trust, and decreases social fear in humans. This fact has led some researchers to propose it as a drug treatment for disorders such as depression, autism or schizophrenia. For their part, the media have turned them into «the love, trust and generosity hormone». It has become fashionable among youths to get a tattoo with their molecular structure and some have even started selling «oxytocin perfume», with slogans that promise to increase your sex appeal, your partner’s fidelity, and even success in business. However, there is no scientific evidence to support these claims. In fact, recent studies have shown that oxytocin promotes both positive and negative social emotions depending on context, sex, previous experience of the subject and personality. Indeed, the results of these studies have not been as promoted in the media, perhaps illustrating the old journalistic cliché: «Don’t let reality ruin a good headline.»