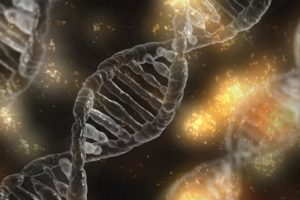 The Nobel Prize for Chemistry has awarded Emmanuelle Charpentier and Jennifer A. Doudna for the development of CRISPR-Cas9 genetic editing tools. Lluís Montoliu analyses the journey to this award.

Interview with Gunnar von Heijne, secretary of the Nobel Committee on Chemistry (Sweden). 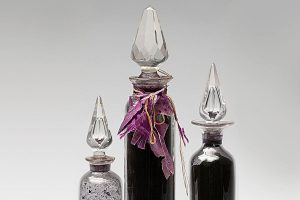 The dye industry was the first far-reaching business sector to be born directly from a scientific discovery. A circumstance that would prove key to making developed nations aware of the implications and start stimulating research.

Recent aerosol technology, the science of acrylic painting, and the mural painters who preceded them were decisive for the emergence of contemporary graffiti 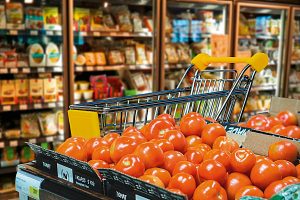 We have to resort to less comfortable and more tangled phrases such as raw material or unprocessed product, because we run the risk that the next time we tell our patients to eat «natural products», they end up buying broth, refined bread or juice. 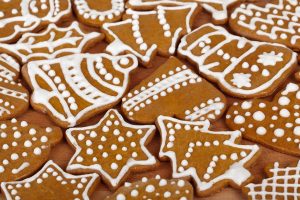 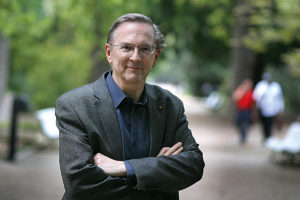 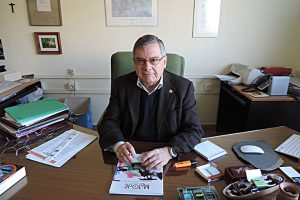 With a speech about the structure and dynamics of proteins, professor Francisco Tomás joined last February the Royal Academy of Medicine of Valencia. The principal of the University of Valencia between the years 2002 and 2010 chose for his debut in this scientific academy a 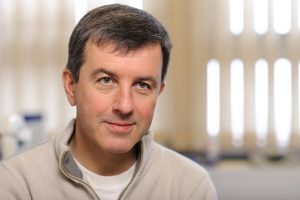 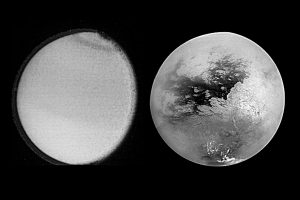 Titan’s atmosphere hosts a complex organic chemistry in the solar system starting with nitrogen and methane and leading to the formation of hydrocarbons and nitriles, including prebiotic molecules.