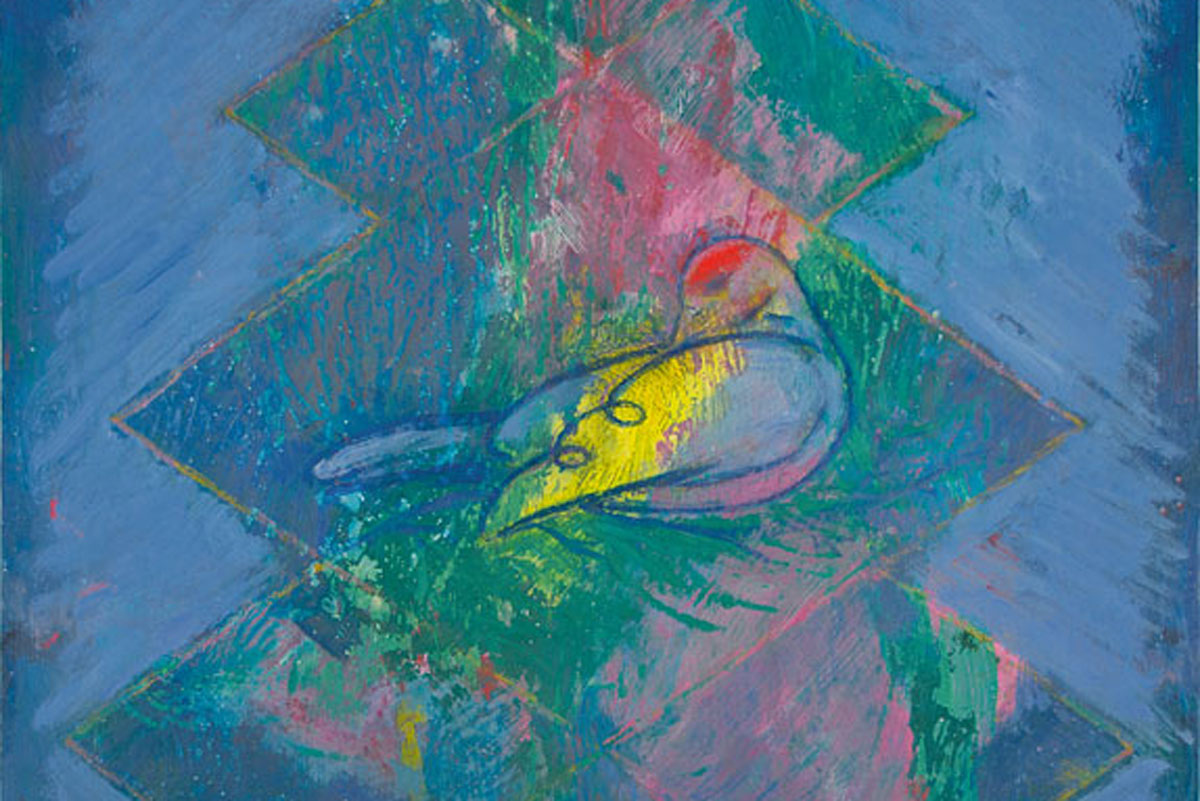 There is grandeur in this view of life, with its several powers, having been originally breathed into a few forms or into one; and that, whilst this planet has gone cycling on according to the fixed law of gravity, from so simple a beginning endless forms most beautiful and most wonderful have been, and are being, evolved.
Charles Darwin, On the origin of species, 1859.

These elegant words put an end to the first edition of On the origin of species, a poetic finale in which Darwin presents natural selection as the main genesis of biological diversity. Biodiversity is a concept as emotionally and politically charged in contemporary society as ambiguous in its technical meaning (for an exploration of its richness see the monograph In praise of life). Darwin’s words, however, provide a general definition of biodiversity as the collection of intricate designs, of endless forms, that constitute life on earth. 160 years of evolutionary biology have taught us evolution is key to understand such complexity, but also that biodiversity can feedback to affect evolution. Much like a beaver dramatically transforms its habitat upon building a damn, and with it the evolutionary destiny of all its inhabitants. Hence, to unravel the mysteries of life we need to understand the dynamic interplay of evolution and biodiversity in its perpetual dance through time.

In this monograph we set out to explore this complex relationship through a series of singular evolutionary scenarios. Some of these scenarios will shed light into phenomena that may at first glance appear inscrutable through the lens of evolution. Our aim is to illustrate the power harnessed by evolutionary biology to tackle some of the most pressing challenges we face as a species, from the diseases that threaten our survival to the recent anthropogenic changes that endanger the only planet we inhabit.

HOW TO CITE THIS ARTICLE:
Carazo, P. (2020). Endless forms. Evolutionary scenarios to unravel biodiversity. Mètode Science Studies Journal, 10.
We use cookies on our website to give you the most relevant experience by remembering your preferences and repeat visits. By clicking “Accept All”, you consent to the use of ALL the cookies. However, you may visit "Cookie Settings" to provide a controlled consent. Read more
Cookie SettingsRejectAccept All
Manage consent