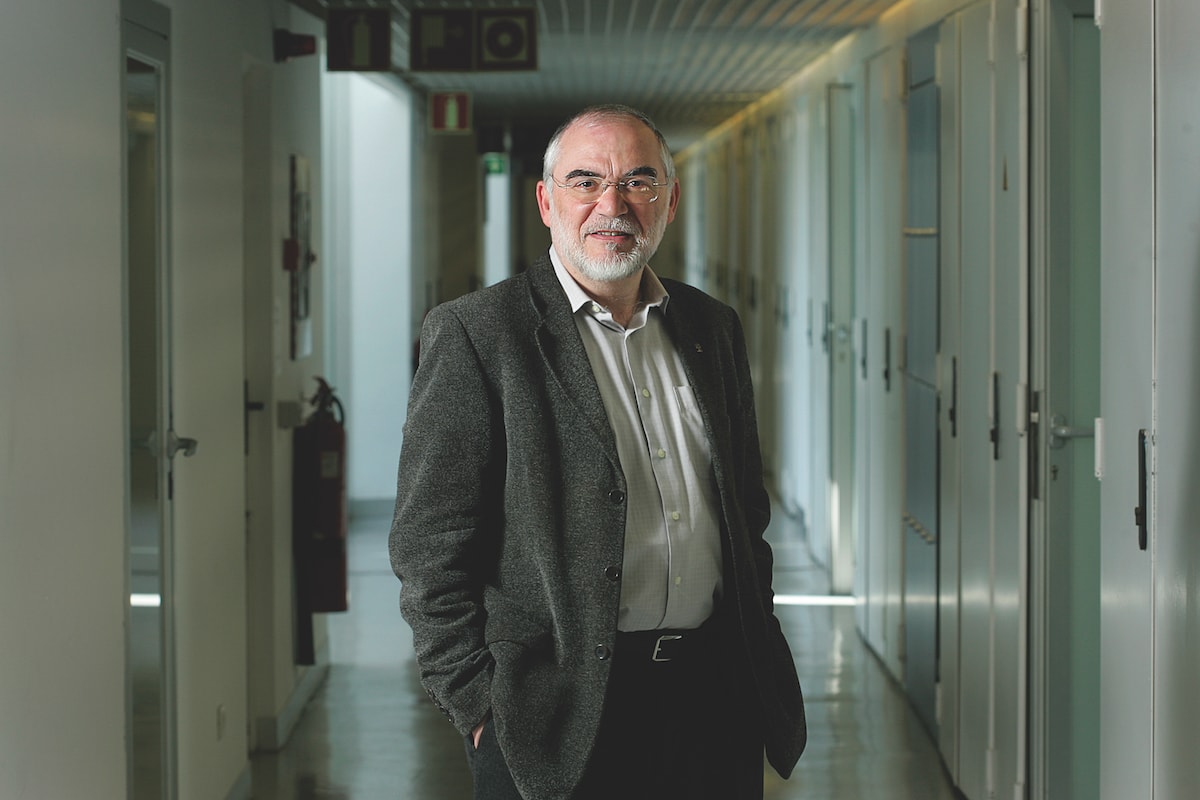 [The following text is a summary of the full text available in Spanish and Catalan.]

From Aesop’s fables to Disney films, animals have been used to teach moral lessons. Is there any scientific evidence to associate animals with these lessons? Do we still regard these interpretations in scientific zoology’s time? How has our way of depicting animals changed over the years? And our relationship with them? Xavier Bellés —entomologist and head of the Institute for Evolutionary Biology (CSIC-UPF) in Barcelona— talked with us about this issue on the occasion of the launching of the book he adapted to contemporary Catalan Bestiari («Monografies Mètode», 2010).

«Bestiaries were the most read books after the Bible. It was a reference book because it joined natural and moral knowledge together»

How does knowing the medieval conception of animals affect us today?
It helps us understanding how the knowledge on the animal world has evolved. The medieval man saw a symbol in every animal, not an object that moves and performs some actions— whenever they saw a dove, they saw a symbol for Jesus Christ. This helps us understanding the great change undergone during the Renaissance— the animal is not a symbol any more, but a machine. During the Enlightenment, the animal kingdom was seen as a world of forms —not a symbolic one— which could be arranged and classified. In more recent times evolution and natural selection made an appearance. Understanding how medieval people saw animals enables us to make an overview of this concept along history.

What did you find to be more surprising of this medieval conception of animals?
Naivety— they believed with a blind faith that animals were in the world to deliver messages from God to humanity. After having read many bestiaries and having seen many frescos and doorways I am still surprised by the fact that medieval humans did not see an animal in a dove, but saw God. That they believed many unnatural stories about animals is most shocking too. 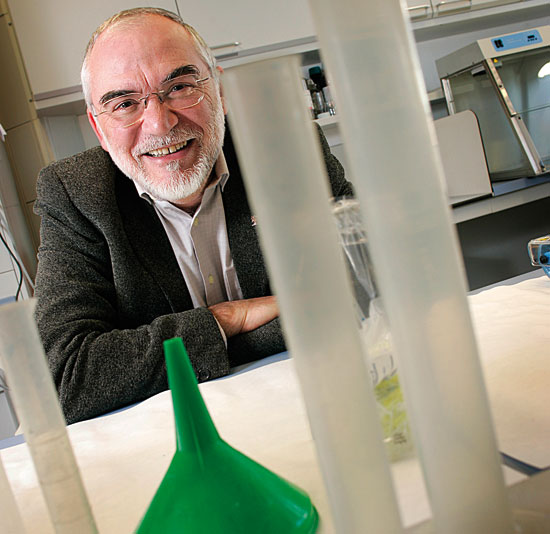 Were bestiaries important books in the Middle Ages?
They say that bestiaries were the most read books after the Bible. Clergymen and scholars knew them by heart. Every parish and noble family had copies of them. It was a reference book because it joined natural and moral knowledge together.

What is more important in bestiaries: scientific description or moral teaching?
Moral teaching undoubtedly. Animals and stories are chosen according to this. If reality does not fit some kind of moral lesson, it is modified or invented. They say dogs are thieves, even though in reality that is not true. They use this resource to tell their readership «Don’t steal— don’t be like a dog». Bestiaries were useful tools for priests to write their sermons.

What are the remains of this animal-symbol association today?
This symbolism is widespread in popular culture— many myths are still with us and sayings and proverbs strengthen them. In Spanish we say «Cría cuervos y te sacarán los ojos» (Breed crows and they will peck your eyes out). Associating crows with evil springs directly from bestiaries. However, this is completely untrue—crows have a bad press while doves have a good one, but crows happen to be faithful animals while doves are not faithful at all. We know this nowadays, but we still associate doves with peace and crows with evil. This atavistic association is with us ever since the third century BC. Disney’s characters are based on this kind of symbolism— crows and wolves are still the baddies. Besides, these messages are addressed to small children, who are very sensitive and permeable beings and end up living with these ideas. 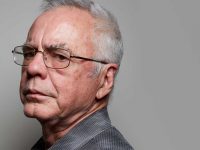