Founding co-director of Fundación EcoMinga (Ecuador), which owns and protects ten Ecuadorian biodiversity hotspots. He also works as an orchid taxonomist (he has discovered more than sixty new species of orchids, along with several new amaryllids and tree species). His main interest is in developing the mathematics of diversity, and he has written or co-authored many papers on this subject in ecology, conservation biology, and genetics journals. He has been a visiting scholar at the Santa Fe Institute (USA), Centre de Recerca Matemàtica (Barcelona, Spain), and National Tsing Hua University (Taiwan). 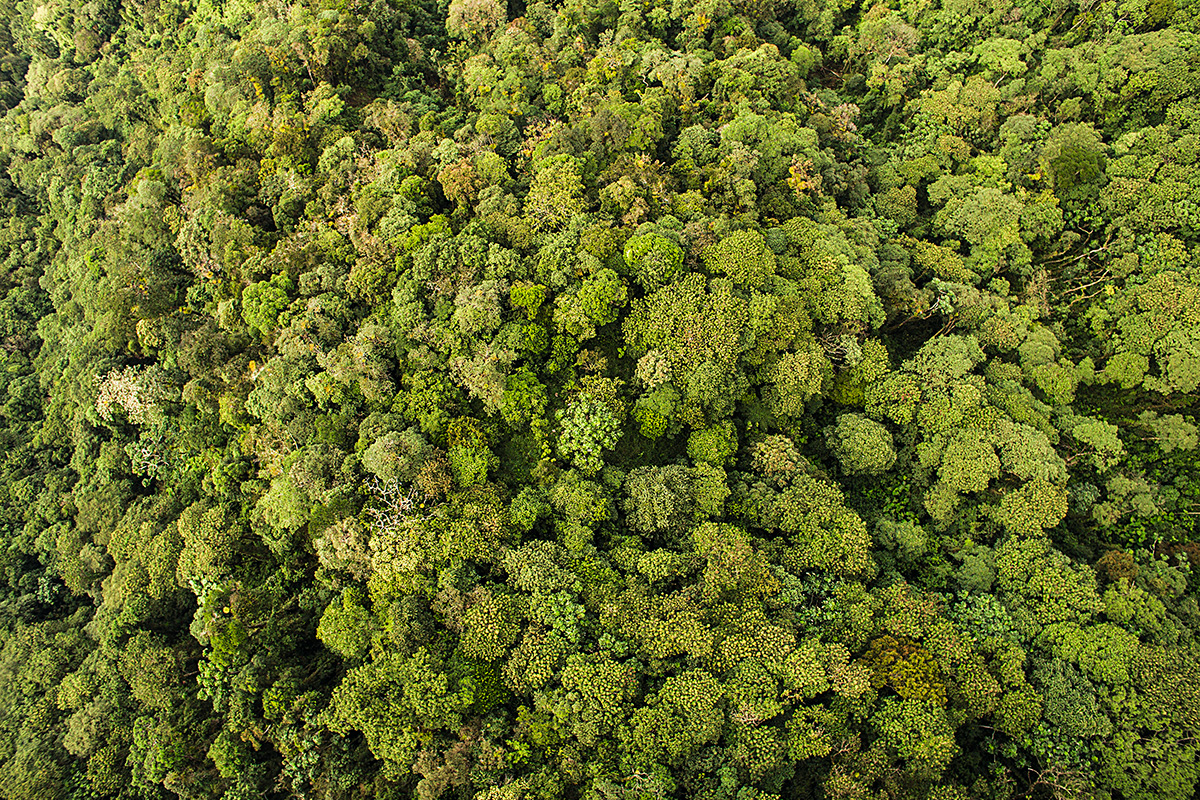 Lou Jost
The concept of biological diversity has evolved from a simple count of species to more sophisticated measures that are sensitive to relative abundances and even to evolutionary divergence times between species. In the course of this evolution, diversity measures have often been borrowed from other disciplines.
0
0
SHARE
HOW TO CITE THIS ARTICLE:
Jost, L. (2019). What do we mean by diversity?. The path towards quantification. Mètode Science Studies Journal, 9.
doi: 10.7203/metode.9.11472
We use cookies on our website to give you the most relevant experience by remembering your preferences and repeat visits. By clicking “Accept All”, you consent to the use of ALL the cookies. However, you may visit "Cookie Settings" to provide a controlled consent. Read more
Cookie SettingsRejectAccept All
Manage consent