Research professor at the Spanish National Research Council (CSIC). He currently works at the Institute of Marine Sciences in Barcelona (Spain), where he has created the Marine Benthos Ecology Group and the Gelatinous Zooplankton Biology Group. At the moment he is developing research projects in the Mediterranean, Antarctica, the Southern Pacific Ocean and the North Atlantic Ocean. He received the Serra d’Or Critical Award in 1985 and the Environmental Award of the Institute for Catalan Studies in 2010. He directs the dissemination project «El mar a fons» (“The sea in depth”). 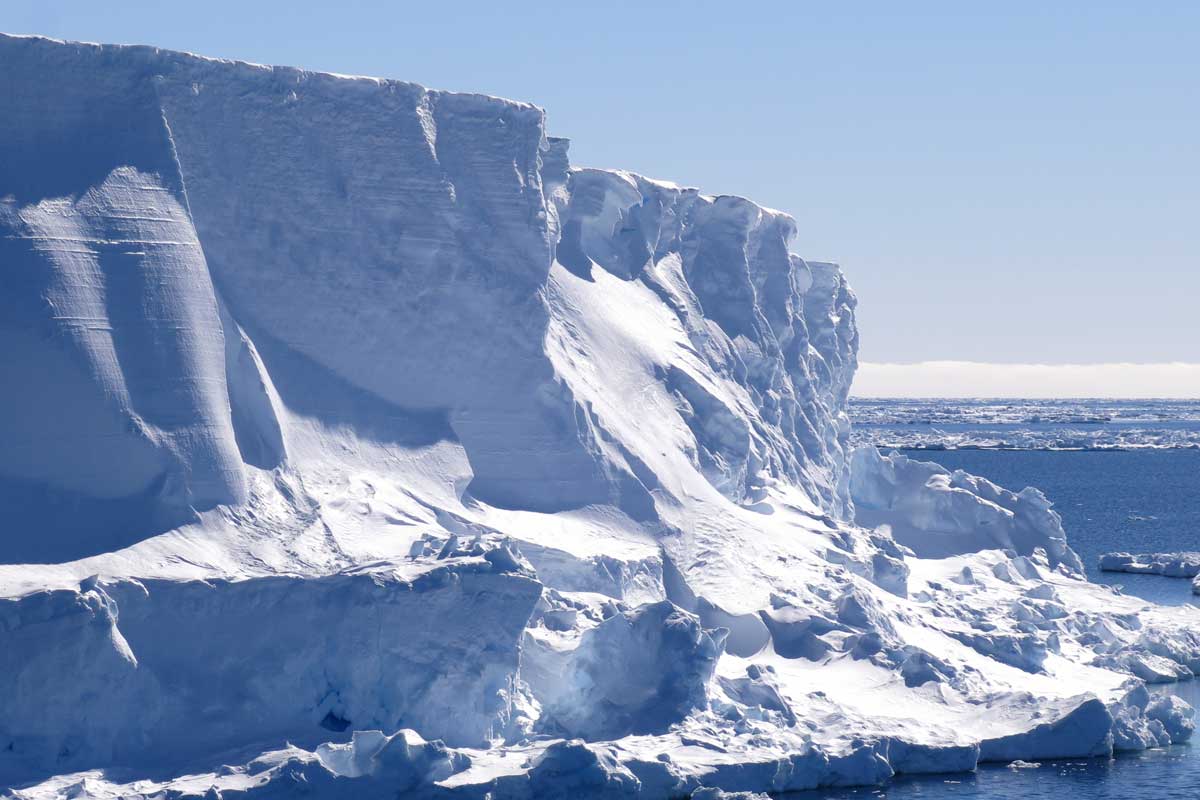 Due to the extreme environmental conditions of the Antarctic continental shelf – its distance from other continents, depth, and the weight of the continental ice – it offers us a great opportunity to better understand how a pristine ecosystem would normally be.