Palaeoanthropologist, director of the Georgian National Museum. He is the author of over seventy scientific papers in publications such as Nature, Science, Comptes rendus de l’Académie des Sciences or Journal of Human Evolution. He is the leader of the Dmanisi research project, where the most ancient human remains in Eurasia were discovered, and a visiting lecturer at the National Museum of Natural History in Paris (France) and at Harvard University (USA). Associate editor in European Prehistory (Liège, Belgium), Archaeology, Ethnology & Anthropology of Eurasia (Novosibirsk, Russia), Journal of Human Evolution (London, United Kingdom) and L’Anthropologie (Paris, France). He has received numerous awards, among them the Fulbright Scholarship (2002), the Georgian President’s Award (2002), the French Ordre des Palmes académiques (2002) and the Rolex Award for Enterprise (2004). 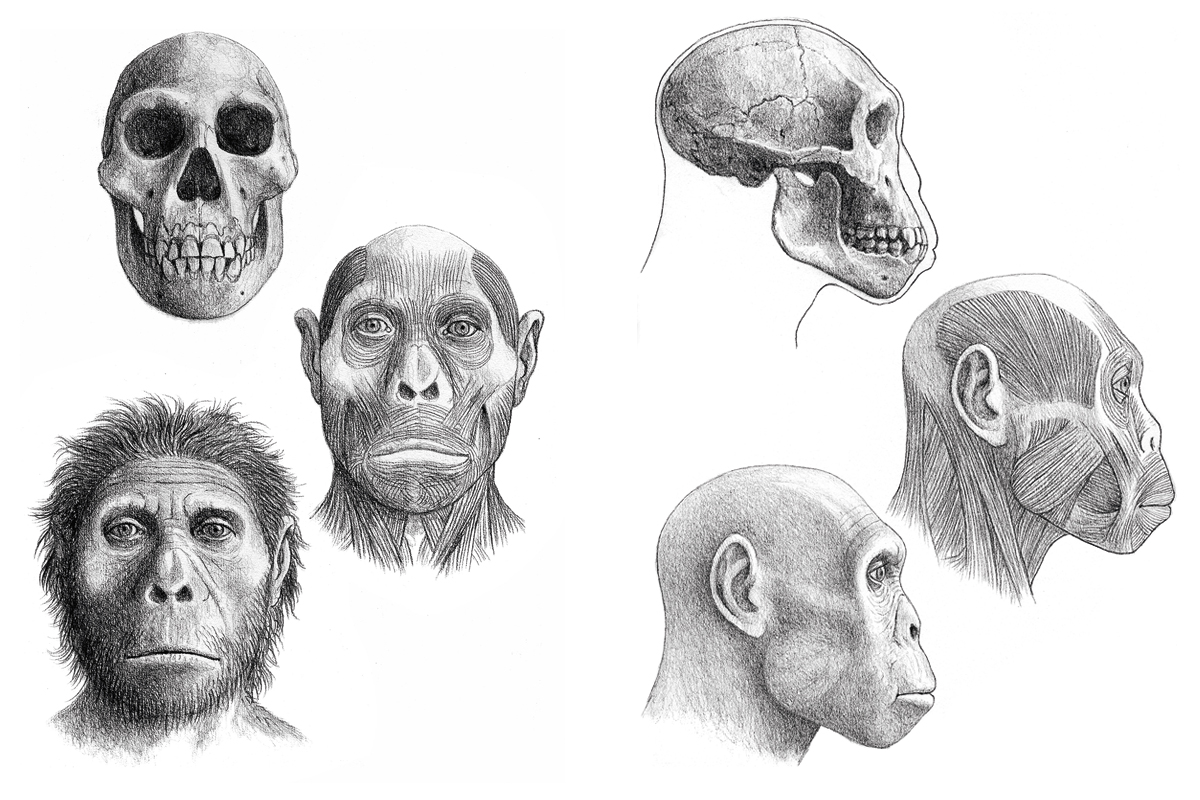 Recent paleoanthropological evidence from the early Pleistocene site of Dmanisi in Georgia has revealed that the first hominins out of Africa were more archaic than the coeval African and Asian Homo erectus.

An alternative scenario for the first human dispersal in Eurasia