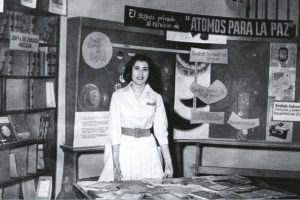 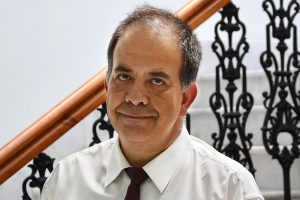 Alfredo Baratas Díaz is Full Professor of Science History at the School of Biology at the Complutense University of Madrid as well as the author of Primer Centenario de un Premio Nobel: Ramón y Cajal (Centennial of a Nobel Prize: Ramón y Cajal). Last May