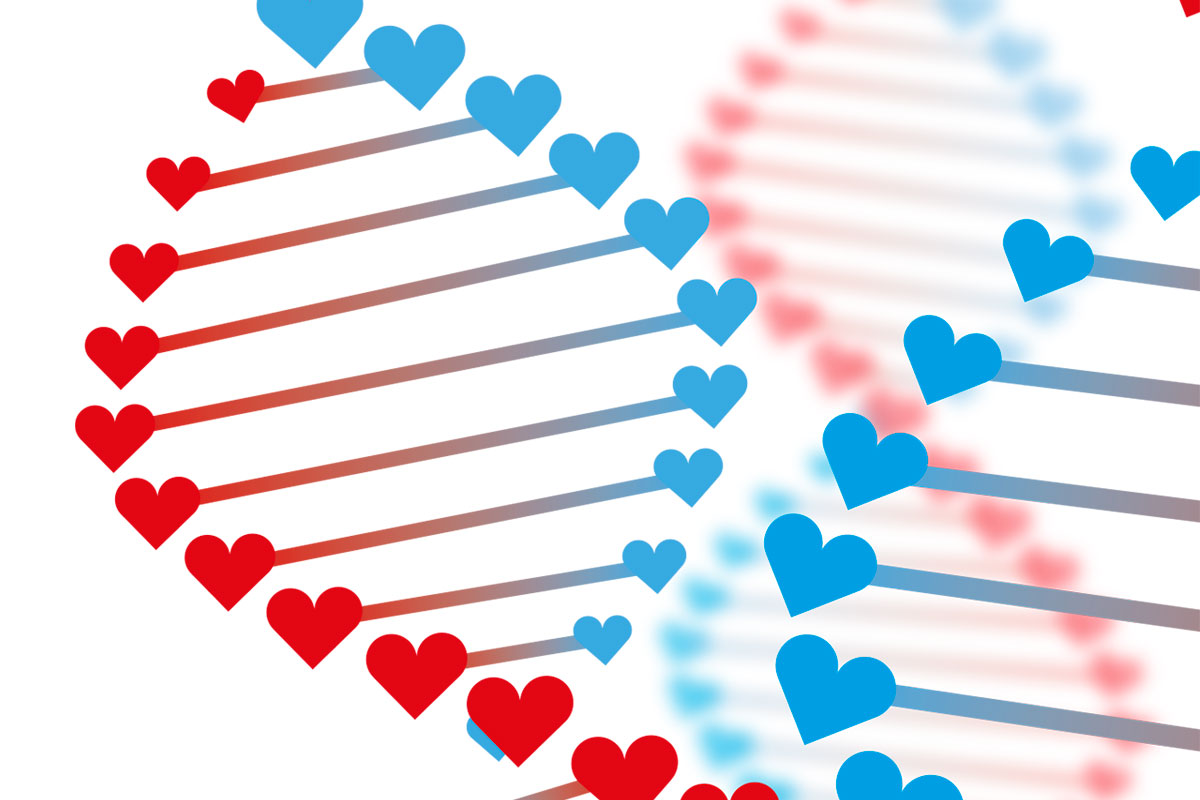 Everyone deserves to live a fairy tale, says the main character in a psychological thriller novel that has inspired a TV series, The One. Have you ever wondered what would happen if we could find the perfect partner, one with whom we would fall hopelessly in love, the true love of our lives? What if this were possible by sending one of our hairs for DNA analysis and then, by consulting the genomes of many other donors in a database, we could find our genetic soul mate? In one of the first scenes of the series, the compelling speech of the protagonist geneticist seems very convincing… what if this were really possible in the not too distant future?

In this story, science is an excuse and the allusions to genetic discoveries that would make it possible to find the perfect mate are almost non-existent. They provide a disjointed account of ants sharing the same mutation in a cuticle gene and falling chemically in love with each other, and they say that this is also the case in humans. The series tiptoes around scientific arguments and focuses on the plot of the personal stories and the message that, most likely, even if we find perfect love, our life will hardly be a wonderful fairy tale and might instead turn into a nightmare.

Going back to the genetics of love, is it possible to predict who our ideal partner might be? Several companies have offered genetic matchmaking, but what scientific data are they based on? It all started with the work of a biologist called Wedekind in the 1990s, long before the entire human genome was sequenced. He described that some species of fish select mates so that males and females are genetically different (thus avoiding inbreeding and reducing the likelihood of recessive genetic diseases in the offspring). Those genetic differences were detected by analysing the major histocompatibility genes. These genes play a fundamental role, as they allow us to determine whether a tissue or organ is ours or someone else’s, so that if it is not ours, a rejection reaction is triggered. These genes also influence body odour, and fish may “smell” whether potential mates are very similar or not, and shy away from those that are too similar.

«Is it possible to predict who our ideal partner might be with a DNA test? »

Wedekind conducted several experiments with students and sweaty T-shirts, analysing histocompatibility genes and trying to correlate them with mate choice. But the sample was very small and probably biased, because a much more comprehensive analysis, with more genes and more genetic variants, has failed to show that mate choice in humans follows these relatively simple patterns – I like your smell because it is so much different from mine. But humans are not fish, and mate choice is complex and has many cultural and social determinants. We choose based on significantly different characteristics from those determined by the major histocompatibility genes. Even so, many companies appeared that, for a small fee, claimed to be able to find genetic partners. We should point out that we do indeed choose our partners based on their genetics, since the phenotype (the characteristics we display) is a product of the genotype and the environment (and here, epigenetics certainly plays a role as well). But the fact remains that this genetic selection depends on many components that are not easily identifiable and are different for each person. Each of us values different characteristics in a partner and, depending on our life stage and personal experience, we can choose people who are very different from each other, far from a unique and exclusive partner.

Genetics allows us to predict many of our characteristics, but it does not allow us to find the perfect partner. And fairy tales belong to the world of fantasy. 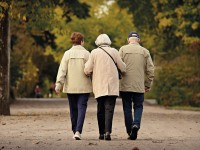