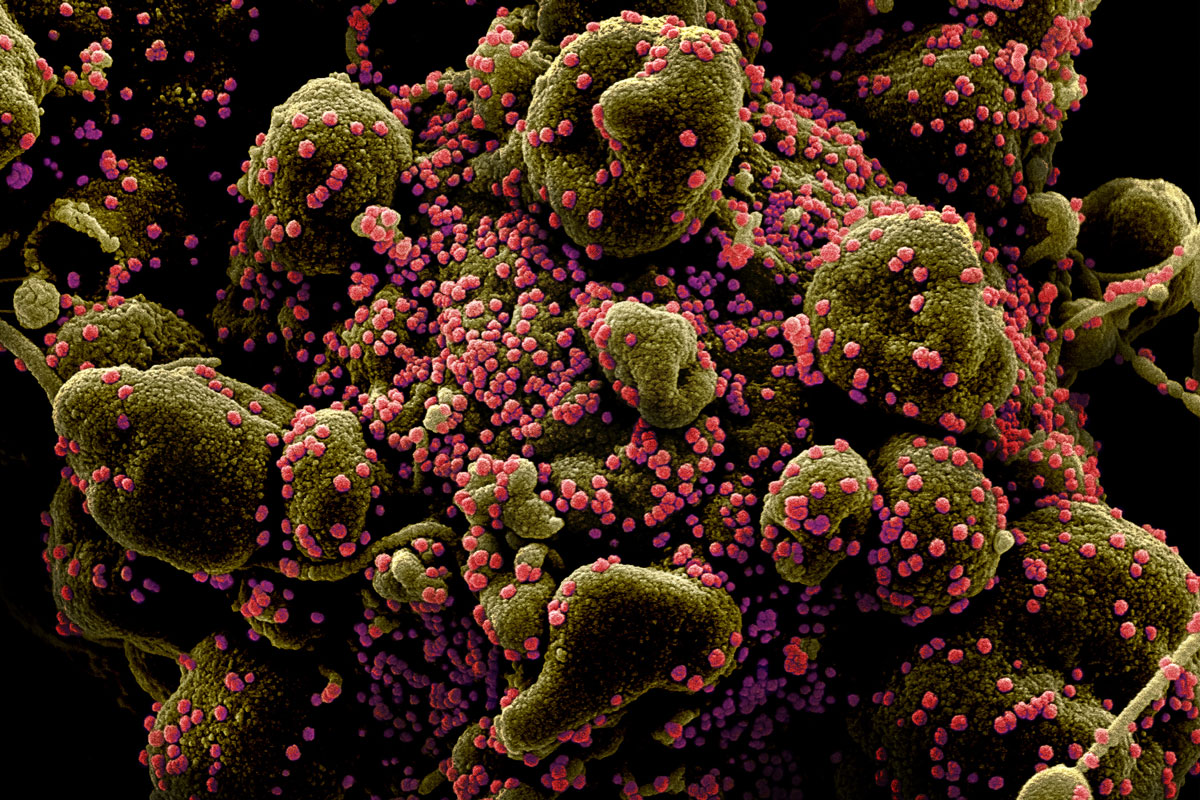 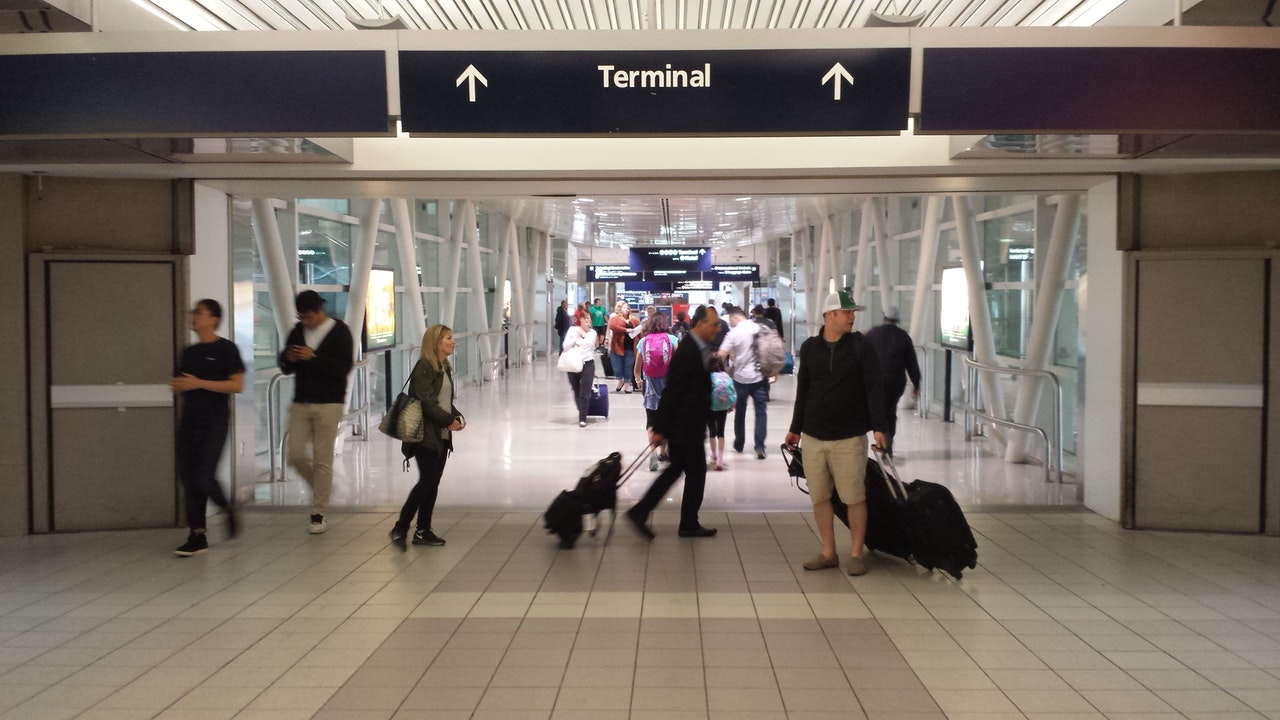 Full Professor of Biochemistry and Molecular Biology at the University of Valencia (Spain) and researcher at the Institute of Integrative Systems Biology I2SysBio (University of Valencia - CSIC). He is a member of the Institute for Catalan Studies and the founding partner of Darwin Bioprospecting Excellence SL (Science Park of the University of Valencia). He explains metabolism to biotechnology students and, as a member of the Biotechnology and Synthetic Biology lab, his research interests include bioprospecting, metabolic modelling, and the history of ideas about the natural origin and artificial synthesis of life.
juli.pereto@uv.es @JuliPereto