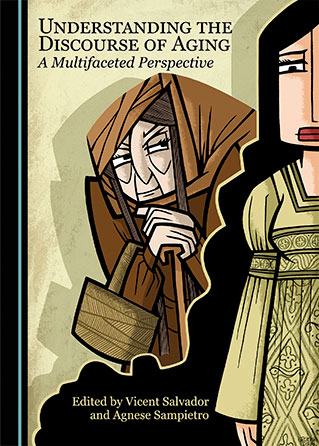 The population over 65 years of age is becoming increasingly numerous, especially in more developed countries, where life expectancy has grown considerably since the mid-20th century. In this context, studies on ageing have gained importance in view of the need to analyse not only biological aspects, but also our social construction of the ageing process.

The book Understanding the discourse of aging explores these ideas about old age from a multiple perspective involving linguistics, anthropology, history, literature, and communication, among others.

The book is divided into four parts. From a more general perspective, the first presents more specific approaches, such as the one from medicine, with areas such as geriatrics and gerontology showing the growing importance of this field. The roles and values associated with older men and women, as well as the way in which death is dealt with in rural areas, complete this general overview.

The second section provides a gendered analysis: is ageing the same for a woman and a man? These chapters deal with the representation of older women and men by analysing myths such as that of Phaedra and various works and characters from literature and cinema.

The third section of the book collects other approaches. These include a diachronic analysis of Shakespeare’s work and that of more contemporary authors such as Susan Hill, Caryl Churchill, and Lucy Kirkwood. Their discourse often creates an opposition between generations, between the way in which young and old people understand life.

Finally, the last part of the book focuses on popular culture and the media. Online dating sites and social networks can be a useful tool against isolation and loneliness and can portray older people as technologically empowered and sexually active, which is often still a taboo. Thus, as the final chapters show, the stereotypical representation of old age is evident in films such as those starring Paco Martínez Soria, but also in current cartoons seen in newspapers and databases in more than twenty countries, as well as in the discourses of teenagers.

In a society that puts youth on a pedestal, the WHO warns us about ageism, age discrimination, which leads to the perpetuation of stereotypical myths and beliefs. Older people have been by far the most affected by the current COVID-19 pandemic, showing how far we are from the ideal of healthy and empowered ageing. We are all going to grow old. However, we must ask ourselves how we want to do it. 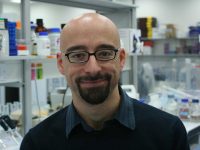