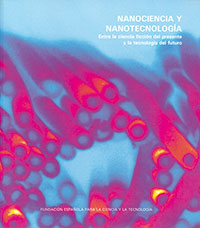 An excellent educational initiative, bringing nanotechnology and its applications closer to the wider public – especially junior and high school students. This book is highly instructive yet thorough. During its preparation there has been continuous feedback between authors, teachers and students, which is reflected in the book. Teachers and students have participated actively in the book, which includes their ideas and conceptions of nanotechnology. This, combined with the authors’ experience of popularizing science, has helped make this text a reference of Nanoscience and Nanotechnology in the classroom.

As the authors themselves point out, the book is not only a source of reference, but also a stimulus and resource, inviting teachers and students alike to immerse themselves in this world, made accessible by atomic-scale technology. While the book can be used within different subjects taught at junior and high schools, I believe it is particularly useful for the new subject “Science in the Modern World”, a subject which is open and highly conducive to inquiry and debate.

The book is divided into nine chapters. The first recounts the potential of this technology to operate on small scales of matter, its history and underlying language (quantum mechanics). The second chapter deals with the ingenious strategies that researchers have employed to cross the barrier of invisibility and manipulate it. Nowadays, we can see and move atoms and molecules at will. The history of mankind has always been marked by the materials that our species had at its disposal. The third chapter highlights some of the new materials brought to us by nanotechnology, such as fullerenes and carbon nanotubes, and their fascinating properties. Chemistry is a subtle dance of atoms and molecules, as described in the fourth chapter, which deals with nanochemistry. One of the main applications of nanotechnology focuses on the field of human health and disease, discussed in chapter five. Perhaps the computer, electronics and, in general, new information technologies and communication are the most obvious examples of this «race to be the smallest», a topic addressed in chapter six. They say it is faster and cheaper to do an assay with pencil and paper before entering the lab. In everyday life the same thing is true for building: first draw up the plans and then construct the building on the basis of those plans. These strategies are reviewed in the seventh chapter, devoted to simulations.

Sometimes, the promises of nanotechnology seem to approach the realm of science fiction. But, truth be known, we already have fascinating products on the market, as shown in the eighth chapter of the book. The ninth and final chapter is a reflection on the impact of technology on our society. We live in a scientific and technological society and therefore it is very important to know the role that nanoscience and nanotechnology play in new technological developments. I think the book in question has achieved this goal. 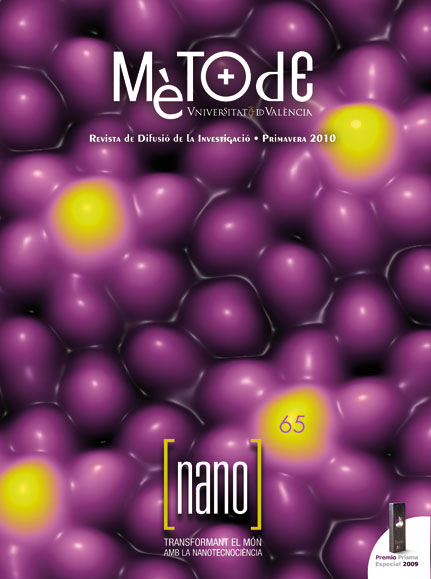