Imagine this cow is a sphere 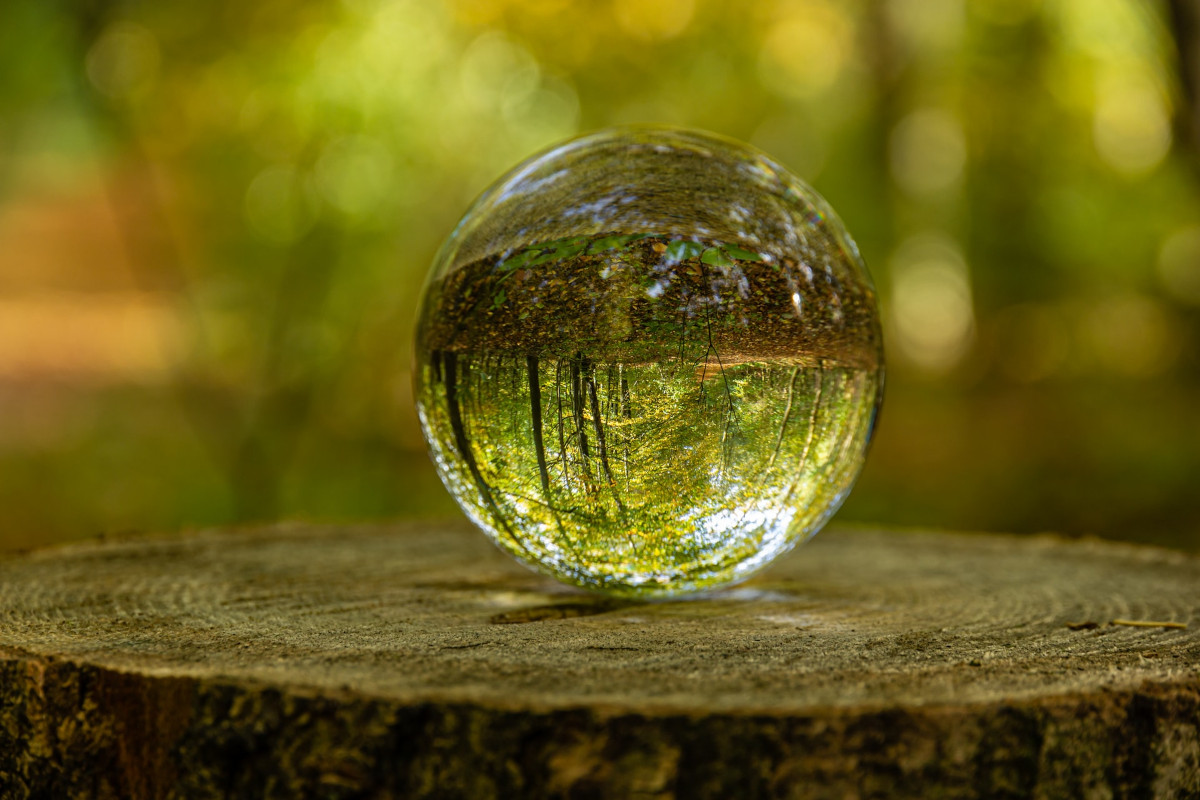 We are so obsessed with the day-to-day business of advancing scientific knowledge that we rarely take a look at the engine to see the belts and gears that make it work. Michael Polanyi explained this with the metaphor of a crew rebuilding a ship from top to bottom whilst at sea, with material they find adrift, with no way to work outside the ship and no possibility to start all over again.

This «I just put gas in once in a while and steer the car» attitude is understandable, because we already have enough work with finding funding for gas and driving at full speed while trying not to end up like so many NASCAR cars. For most people doing science in labs, the «material and methods» section is all they need to know about epistemology.

Is that bad news? I believe that unfamiliarity with the epistemological literature of each discipline negatively affects the outcome of the work of those engaged in it. If the experimental sciences have an advantage over other activities, it is that they have a large body of literature on how the machine works.

So when a molecular biologist like me has a question about a mechanism that drives forward a technique such as CRISPR gene editing, where can I go? Most of the literature you might find on PubMed will tell you how to edit this or that gene with some brand new, state-of-the-art tools, but it will not resolve the question about the epistemological validity of the results. You do not need to go back to Plato or to the debates between rationalists and empiricists during the Enlightenment, because the last century has generated a lot of «specific» literature on the contemporary practice of science. To find it, one needs to go to the philosophy section of the library.

Those of us who have studied a scientific career have had little contact with the philosophy of science, and only when we have looked for it on purpose have we had the opportunity to see ourselves reflected in the writings of somewhat grumpy observers, who often mix aspects of sociology into their arguments, and who speak of social constructions and power relations where others see only reproducible experiments or new technologies.

CRISPR has inspired many pages of bioethics and very few on epistemology, and perhaps this is part of the problem: we struggle to explain to ourselves the difference between the data we generate and the knowledge we derive from it. 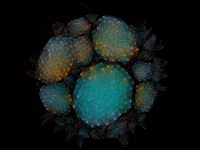 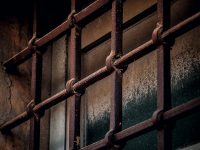 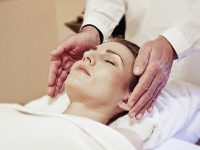 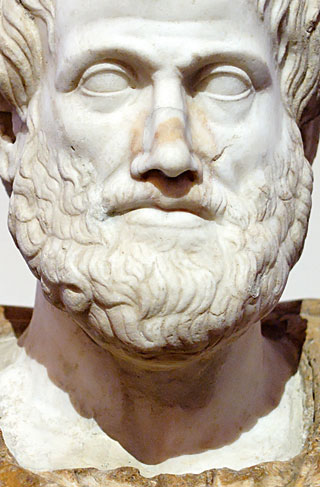 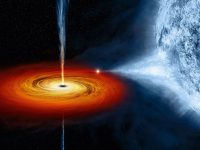