PhD in Physics. Since 2012, he is the director of the Nuclear Science Institute of the National Autonomous University of Mexico (UNAM), where he conducts his research on numerical relativity. Within this area, he has focused on the simulation of gravitational waves sources, particularly on the collision of two black holes. He is a member of the National System of Researchers and the Mexican Academy of Sciences. In 2009, he received the Medal for Merits in Science of the Legislative Assembly of the Federal District 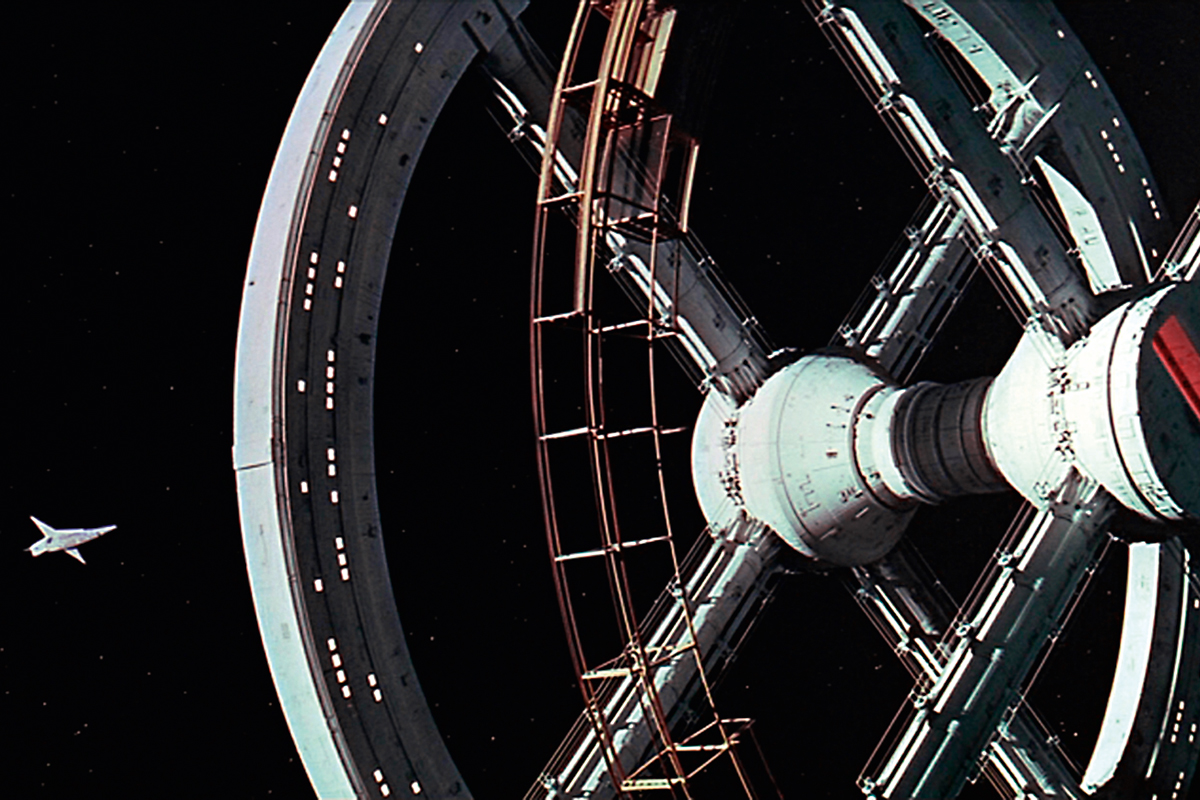 Astronomy and space on the big screen

Miguel Alcubierre
The existence of habitable extra solar planets, is nothing new in science fiction cinema. Perhaps more interesting is the existence of unusual planets, such as the planet Tatooine from Star Wars (1977), by George Lucas, that orbits a binary star system.
0
0
SHARE
HOW TO CITE THIS ARTICLE:
Alcubierre, M. (2017). Astronomy and space on the big screen. How accurately has cinema portrayed space travel and other astrophysical concepts?. Mètode Science Studies Journal, 7.
https://dx.doi.org/10.7203/metode.7.8530
We use cookies on our website to give you the most relevant experience by remembering your preferences and repeat visits. By clicking “Accept All”, you consent to the use of ALL the cookies. However, you may visit "Cookie Settings" to provide a controlled consent. Read more
Cookie SettingsRejectAccept All
Manage consent