[email protected]
Emeritus Professor at the Autonomous University of Barcelona (Spain) and researcher at the CREAF (Ecological and Forestry Applications Research Centre) in Bellaterra (Barcelona, Spain). The functioning of land ecosystems, forest and urban ecology, biodiversity, and environmental education stand out among his research interests. He is the author of over 300 scientific papers and several books. Most noteworthy are Biografia del món (2006), for which he was awarded the Serra d’Or Critics Award in 2007; Ecologia viscuda (2010) and Notícies sobre evolució (2014). He has received the Narcís Monturiol Medal for Science and Technology (1998), the Environmental Award of the Catalan Regional Government (1998), and the Environmental Award of the Institute for Catalan Studies (2002), and the Creu de Sant Jordi award of the Catalonian autonomous government.
Monographs 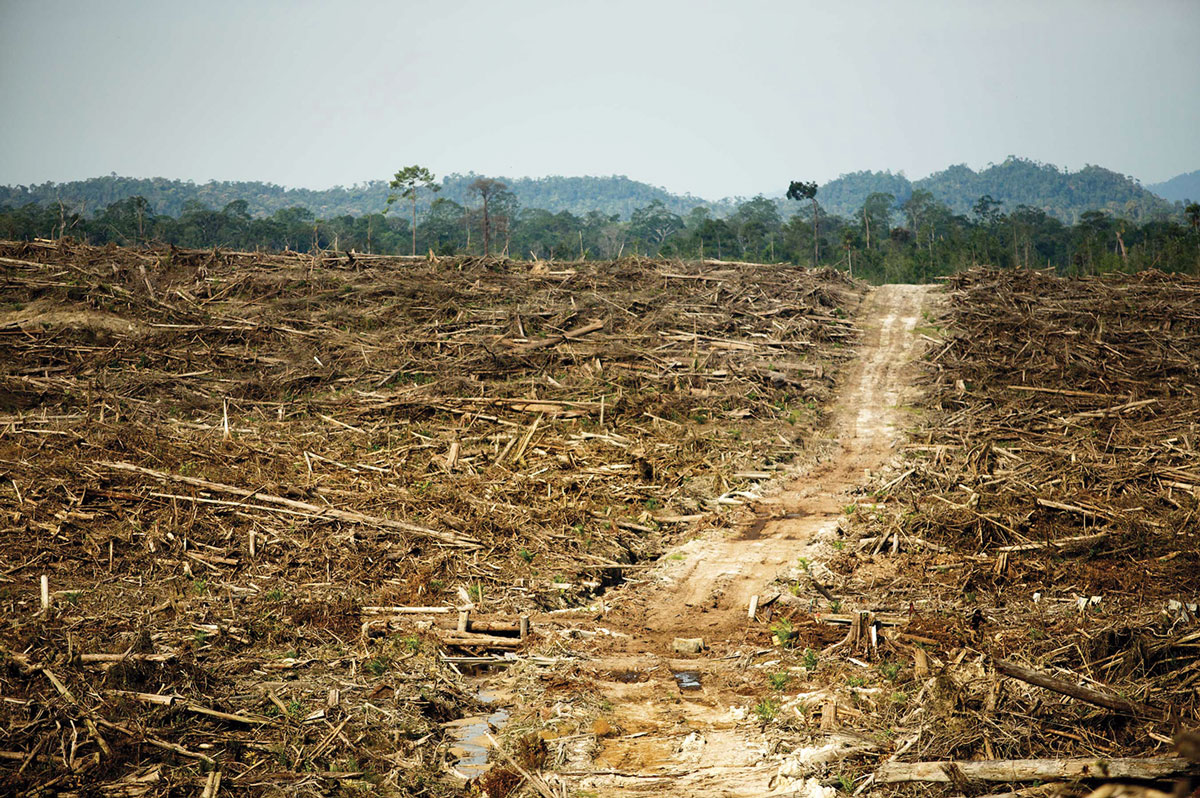 The planetary crisis of the Anthropocene

Jaume Terradas
We are living through a crisis which we call Anthropocene. Even though we study their ecological impact, their causes are social: the destruction of cultures and biodiversity is the heritage of colonialism, although it is now following different paths or being played out by different actors.
0
0
SHARE
HOW TO CITE THIS ARTICLE:
Terradas, J. (2020). The planetary crisis of the Anthropocene. Cultural evolution and environmental change. Mètode Science Studies Journal, 10.
doi: 10.7203/metode.9.12546
We use cookies on our website to give you the most relevant experience by remembering your preferences and repeat visits. By clicking “Accept All”, you consent to the use of ALL the cookies. However, you may visit "Cookie Settings" to provide a controlled consent. Read more
Cookie SettingsRejectAccept All
Manage consent