Morals: the way of salvation 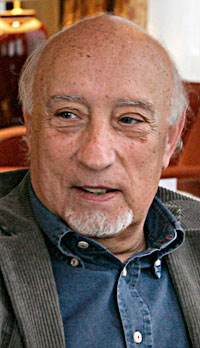 Every once in a while, one dreams of what could have happened to the towns, villages and beaches of the Valencian region, if in the 1960’s, when the first economic expansion after the end of the Civil War started, we had been so lucky as to have intelligent and democratic politicians, with developers whose legitimate ambition had subjected to aesthetics and with a society unwilling to allow any urban outrage. Without a doubt, our towns, villages and beaches would have developed rationally in harmony with the landscape, and this Valencian land would have become a privileged place, still a paradise as it was then even in poverty.

Historic bad luck, which characterises this country, made fascism and brutal speculation, ignorance and covetousness, bad taste and slackness to concur at that time. Ever since, this curse has not stopped increasing and still rides on it one of the horsemen of Apocalypse. Now, with the economic crisis, it seems that the horse has stopped to have some water, but some day it will start galloping again.

Whether Greek or Valencian, in the Mediterranean there have been both blood tragedies and cement tragedies. Blood tragedies, elevated by Aeschylus and Sophocles to a high moral category, were used for the purification of passions. Cement tragedies are there, unable to move, shameless, defying the laments and omens of the chorus, and nobody was able to prevent our coasts from being bombed with millions of tons of bricks, our landscapes from being drowned by a flood of concrete, our villages from being sacrificed with tacky estates on the altar of corruption. Between depression and expansion, like the diabolical movement of systole and diastole, destruction will progress when the crisis eases.

«This euphoria has been snatched by the economic crisis and now we live in a new era of agony, from which we cannot escape unless we are led by a different public morality»

Every once in a while one dreams of what could have become of Valencia if this city had expanded organically, like a well-constituted being, assimilating the agricultural villages so as to incorporate them to its heartbeat without their losing their personality, instead of devastating them, breaking them apart, smashing them until the destruction of their souls. They are ways of dreaming. For the last few years, in the skyline of the coast, palm trees had been substituted by the jibs of the cranes, which looked like the crosses of a new Calvary where all our lares were being crucified. This euphoria has been snatched by the economic crisis and now we live in a new era of agony, from which we cannot escape unless we are led by a different public morality. The theatrical performance, according to Aristotle, was used for the purification of passions. Nothing will be able to save us from the future destruction that, without a doubt, will arrive encouraged by a renewed avarice if we don’t come out of this crisis with a new sense of citizenship. Everything will remain the same if we leave the solving of our problems to those who have created them.

When one flies over our coastline acquires the conviction that that wall of cement that covers the horizon is the product of a long battle lost by the citizens. Recently come out of a war, with a barely recovered economy, a new massive bombing began. Speculation was the one in charge of finishing off all what the landscape and the sea constituted for the soul of a town with an urban development genocide. Only a new morality and a new collective aesthetic awareness can save us from another final defeat. 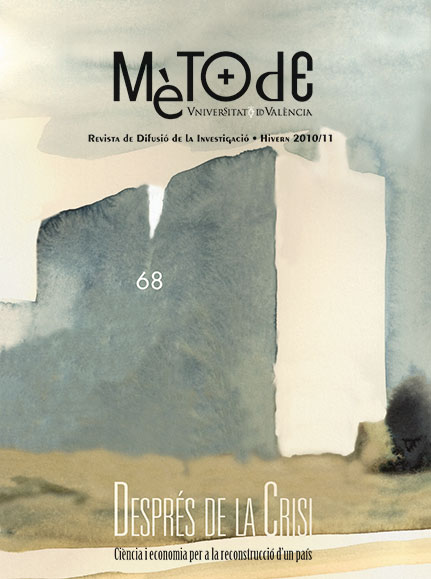