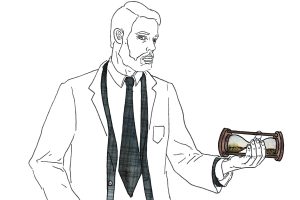 What do you feel when you thnk about science? There are people who feel nothing at all and so they prefer other readings. I imagine that you will have many different ones, but which is the most prevalent, the one that weighs most heavily? 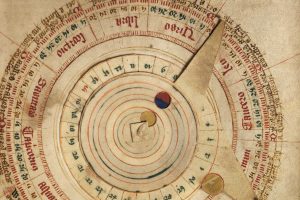 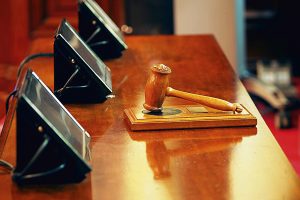 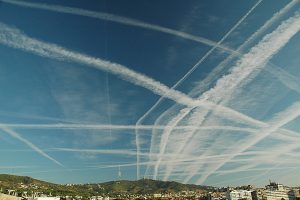 Rarely does pseudoscience address the formation of aircraft trails in the sky. These trails are usually discussed by conspiracy theorists, rather than by pseudoscience. 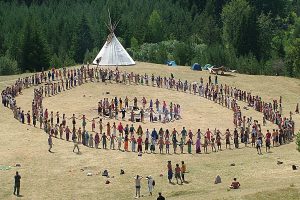 As a set of pseudoscientific ideas, clinical pseudopsychology has a peculiar characteristic: it has established an entire tradition parallel to psychology, with numerous branches and interrelated theoretical and practical developments. 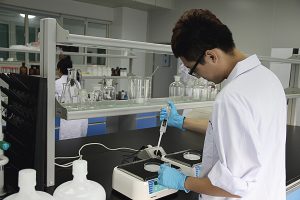 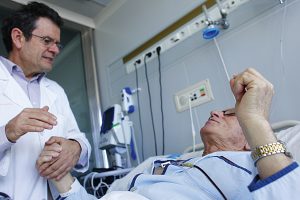 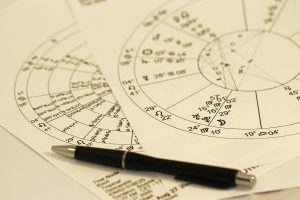 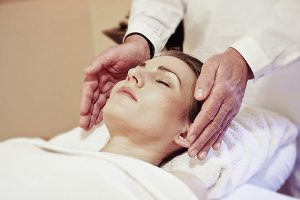