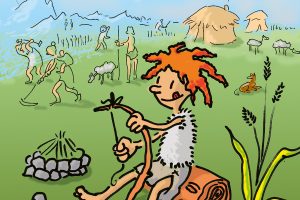 Sentences string words together to express universes of related concepts. That is why it is so important to always use the right term to evoke the concept clearly and accurately. 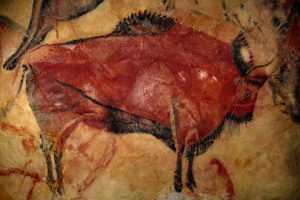 Altamira, a matter of time

At the beginning of April, Altamira premiered on the big screen. The Spanish blockbuster tells us the story about Marcelino Sanz de Sautuola and how he found out the Cantabrian cave. Antonio Banderas plays the main role. The films tries to recapture the debate