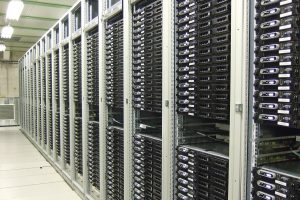 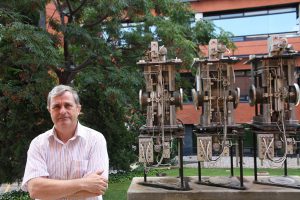 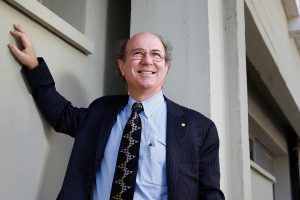 Frank Wilczek (New York, 1951) is a rather unconventional individual. To begin with, his outfit does not fit –a hat and tie together with trainers– and this impression is proven true during the conversation, during which, for instance, he refers to «funny electrons» and takes 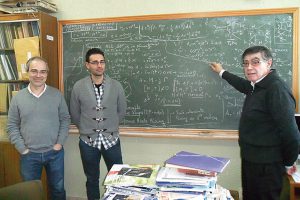 I must confess it: Physics has always filled me with a feeling of respect. I would be lying if I did not admit that thinking about some of its mysteries has tormented me more than once.  That is how I was warned at high school by

The sense we have of the world is build up with four dimensions, three of them are spatial and one is temporal. In effect, our brains perceive, through our sensorium, bodies of three dimensions that evolve over time. We can imagine worlds of less dimensions, 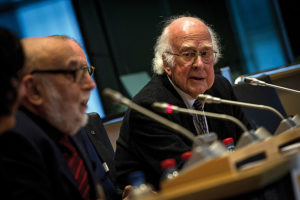 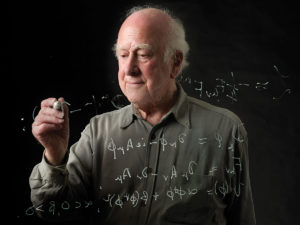