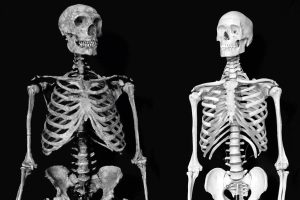 History and reality of the genus ‘Homo’

This article looks briefly at how our current supremely woolly concept of the genus Homo has come about, as background for urging a more rational approach to defining it. 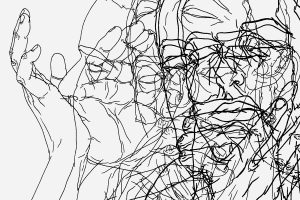 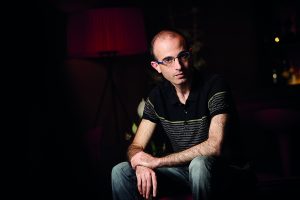 Interview to Yuval Noah Harari, historian and author of Sapiens: A Brief History of Humankind.