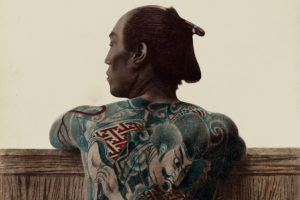 Sweet is more than a flavour. It is a world of nuances and aromas, a range of sensations and experiences linked to the pleasures of the table. «Sweeter than honey», that is what the poets sang in passionate verses, knowing that there was no better delight than sweetness on your lips. 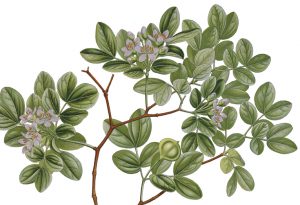 The strange case of guaiacwood 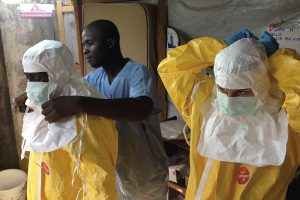 The spread of Ebola

The tragedy of the 2014 Ebola epidemic in West Africa was exacerbated by World Health Organization (WHO) rhetoric that depicted medical personnel as saviors of an irrational and emotional public. 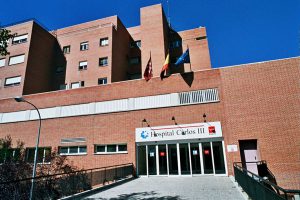 Five Points about the Ebola Virus

Hospital Carlos III The first human Ebola contagion outside of Africa, detected in the nurse Teresa Romero in the Carlos III Hospital in Madrid, led to a scare concerning a possible outbreak un Spain. But the first cases 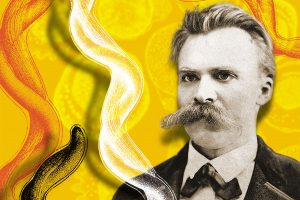