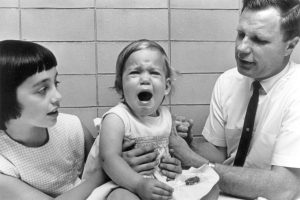 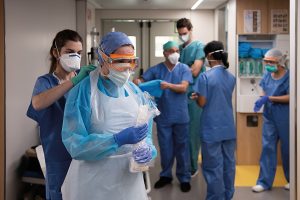 Every historical period has had its epidemic executioner, and it has almost always been the ecological changes between human communities and the environment that have caused changes in pathogenicity and epidemic diseases. 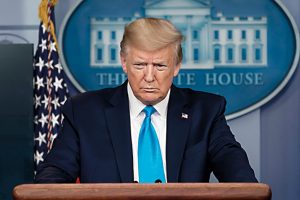 The problem with the handling of COVID-19 in the United States has been more political than public health-related. When a country has a president who «didn’t know» and thought that «most people didn’t know» that the flu can kill people, what can be expected in terms of the handling of a pandemic?

Most probably, the current coronavirus1 pandemic represents the uncertain epilogue of an epidemiological period marked by the renewed prominence of the infectious disease in the last decades of the twentieth century 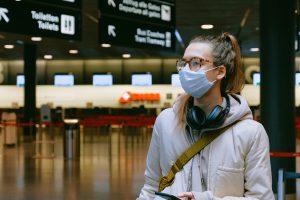 Next time we could be facing an even deadlier virus than SARS-CoV-2. Now is the perfect time to start working. 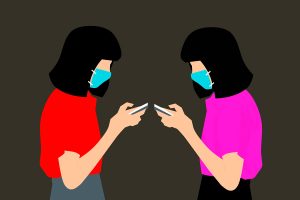 Knowing the detailed genomes of viruses and their phylogenies allows us to understand the origin of the outbreak. Was it a zoonosis from bats or were other hosts involved? Where did this fatal transition occur? What is the rate of change of the virus? 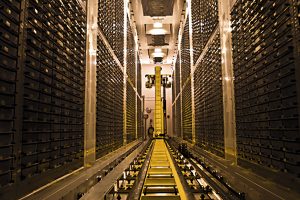 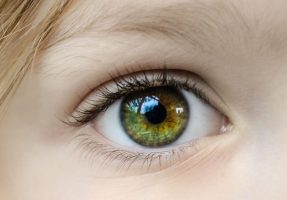 María Violeta Gómez Vicente, PhD in biochemistry and professor at the Department of Optics, Pharmacology, and Anatomy of the University of Alacant writes about the phenomenon of heterochromia. 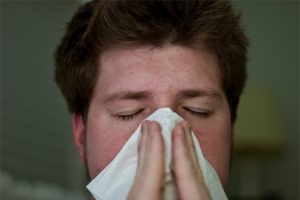 Why are allergies increasing more and more every day?

The new Mètode monograph, Narrating health, shows the different ways in which the literature connects medicine and health.