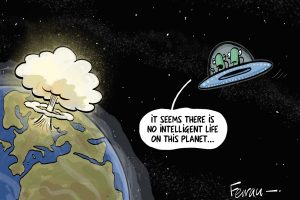 Ferran Martín's cartoon talks about the conflict between Russia and Ukraine 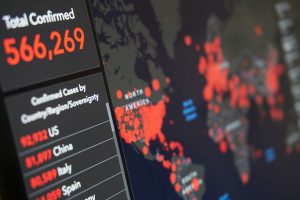 Through several maps, the text shows COVID-19's cartography and analyses the environmental factors that may have contributed to its spread. 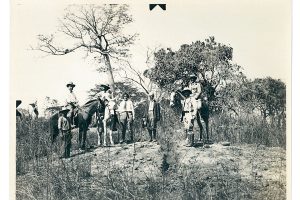 How much does a cloud weigh?

JORGE OLCINA answers: Clouds are formed by condensation of air vapour in the atmosphere. Despite their simple, smooth and generally graceful appearance and their varied shapes as suspended bodies in the air, the process of cloud formation is a very complex and largely unknown physical and 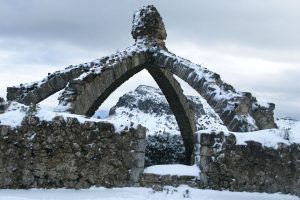