Truffle, that Obscure Object of Desire

Truffles, like mushrooms, establish a symbiosis relationship with trees and shrubs. 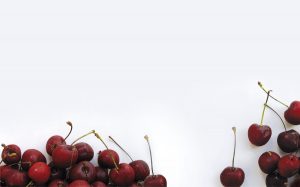 In the time of cherries…

Cherries, plums, peaches, apricots and almonds are all fruit of trees of the Prunus genus. Cherries, in particular, are the fruit of Prunus avium, and there are around 900 varieties in production worldwide. 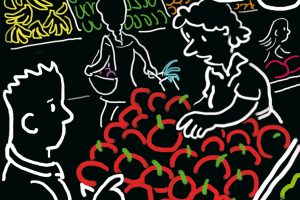 One fine day I found I had a Mediterranean diet. Just as Molière’s character, who was happy to learn he was speaking in prose, I experienced the satisfaction of right and proper eating. It turns out humankind feeds wrong. 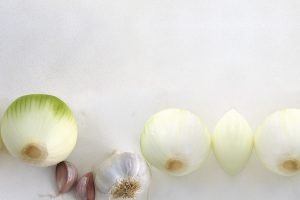 Alliaceae is a subspecies of the genus Allium. Some of them are used as food or condiments. These plants have evolved to develop different protection mechanisms against predators, insects and microorganisms. 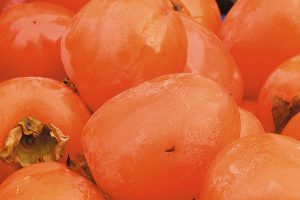 Why does Persimmon Flesh Become Softer when Put into a Pot with Liquor? 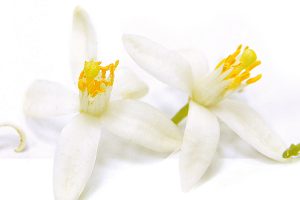 For centuries, humans have considered the way in which we sense smell. We obtained the answer to this question mainly in the last twenty years. Naturally, the answer is still incomplete: recent discoveries keep opening new fascinating questions. 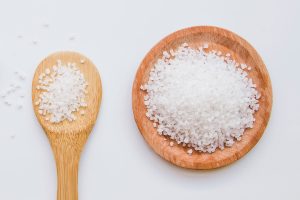 Add a Pinch of Salt to Taste…

Given its importance, it is not surprising that through evolution we have developed a system to detect the presence of salt, a system that is incorporated into the sense of taste 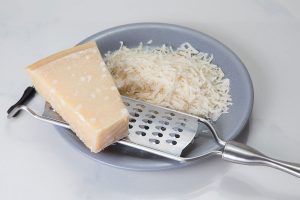 There is a new flavour in the kitchen: the umami, named by the Japanese scientist Kikunae Ikeda when he discobered a new teste different from the four basics already known: sour, sweet, salty and bitter. 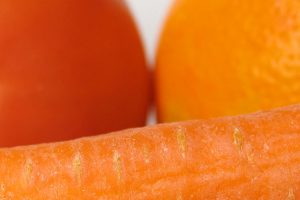 Carotenoids belong to a group of pigments that are responsible for the yellow and orange hues in many flowers, fruits and vegetables, as well as for the red hue in tomatoes. 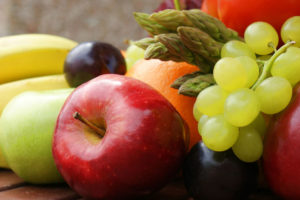 The texture of food

Flavour and texture are two criteria currently used to accept or reject food. Texture is a concept with no clear definition when used in gastronomy. However, materials science can help us to develop objective procedures to measure the texture of foods, for the latter is