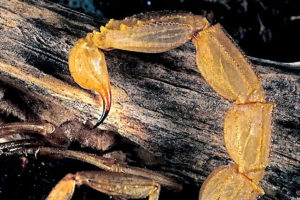 The statement is false. Instead of answering the question, we are going to explain the falseness of the implicit premise in the question. 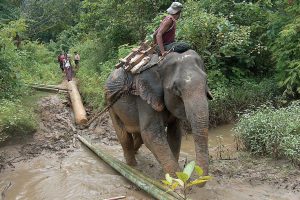 Question sent by NEREA MILÁN (València). JOAN MAYOL answers: In medicine, the pathological ingestion of soil or other inedible substances is called «pica», and it has been observed in many animal species, including elephants and humans. However, geophagy occurs in elephants in a natural and systematic way, 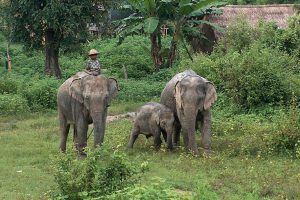 We have been aware from the 19th century of the importance of predation and rivalry between species in nature as predominant forces for natural selection. Darwinian thesis, the great paradigm of life, sets the basis for evolution in the mechanism of natural selection, without which, 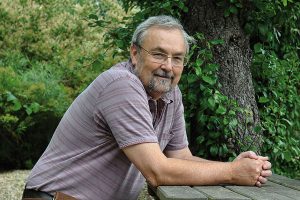 Interview with Robin Dunbar, Evolutionary Antropology Professor at Oxford University, about the nature of the human being.