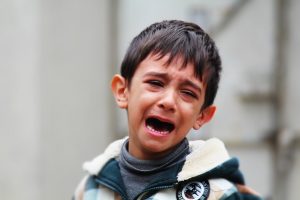 Darwin is credited with the opinion that crying only lubricates the eye, but today it is accepted that it has an intrapersonal and an interpersonal function. 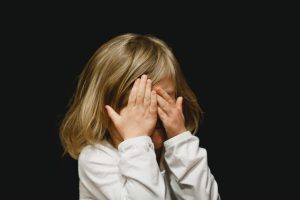 Blushing is a specifically human characteristic, since our closest relatives, such as the chimpanzee, gorilla, or orangutan, do not blush. 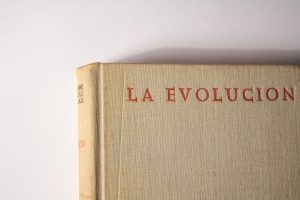 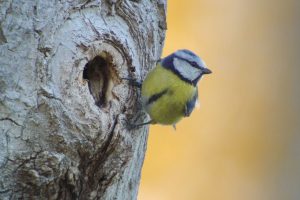 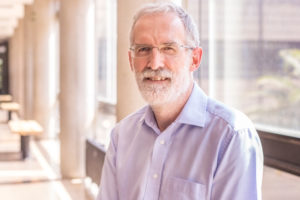 Professor of the Department of Animal and Plant Science of the University of Sheffield. 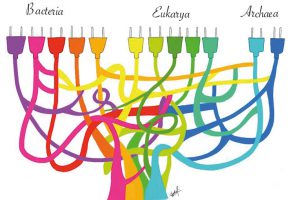 The cenancestor is defined as the last common ancestor of every currently living being. Its nature has been inferred from the identification of homologous genes between archaea, bacteria, and eukaryotic lineages. These inferences indicate that the cenancestor had a relatively modern protein translation system, similar in complexity to that of a current cell. However, the key enzymes for the replication of genetic material and for cell membrane biosynthesis are not homologous in bacteria, archaea, and eukaryotes. Here, we briefly review the history of the concept of the last universal common ancestor and the different hypotheses proposed for its biology. 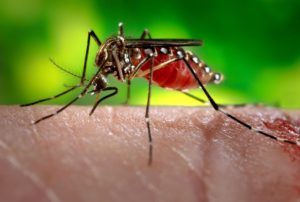 CARLES MARTÍN CANTARINO answers: The answer may be simple, and pretty sure many people already know it: only female mosquitoes bite because they need blood, not for food, but to produce eggs. In fact, a mosquito, male or female, can live quite well without biting, just

Should I Leave or Should I Stay?

Many factors influence dispersal decisions in animals. However, animals only disperse once they are physically fit enough to reach and settle in the new location successfully. 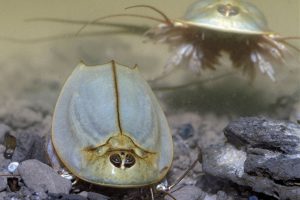 A Living Fossil in Our Wildlife

The curious and primitive aspect of Triops is certainly noteworthy. In fact, it has been under consideration by zoologists for a long time. If we compared fossils with currently living members of the species, we would not be able to tell the difference. These fossils