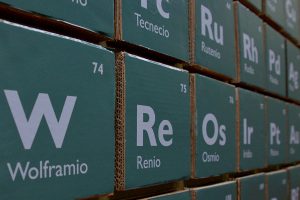 Chemistry is, without any doubt, one of the main experimental sciences. Special monograph on chemistry. Deadline for submission: 4 September 2023. 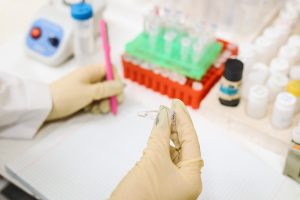 Those of us who are dedicated to the creation and dissemination of knowledge must make intelligent use of its contingent and provisional nature, to promote the idea that what may appear to be weaknesses are, in fact, the features that allow scientific knowledge to progress and be disruptive. 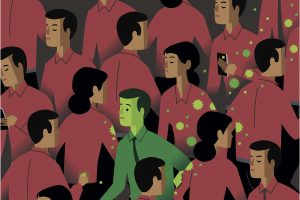 Embracing an evolutionary perspective thus helps to explain why men and women react differently to certain infectious diseases and to understand (and combat) the strategies of viruses in their relentless evolutionary race to infect and spread among us. 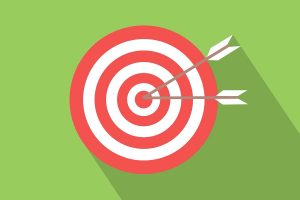 Coronavirus proteases: a priority target in the search for antivirals

Despite all the achievements in such a short period of time, we must stress that obtaining a drug capable of inhibiting any of the proteases in SARS-CoV-2, or any other pathogenic agent, is a long and complex process that requires the participation of different branches of science.