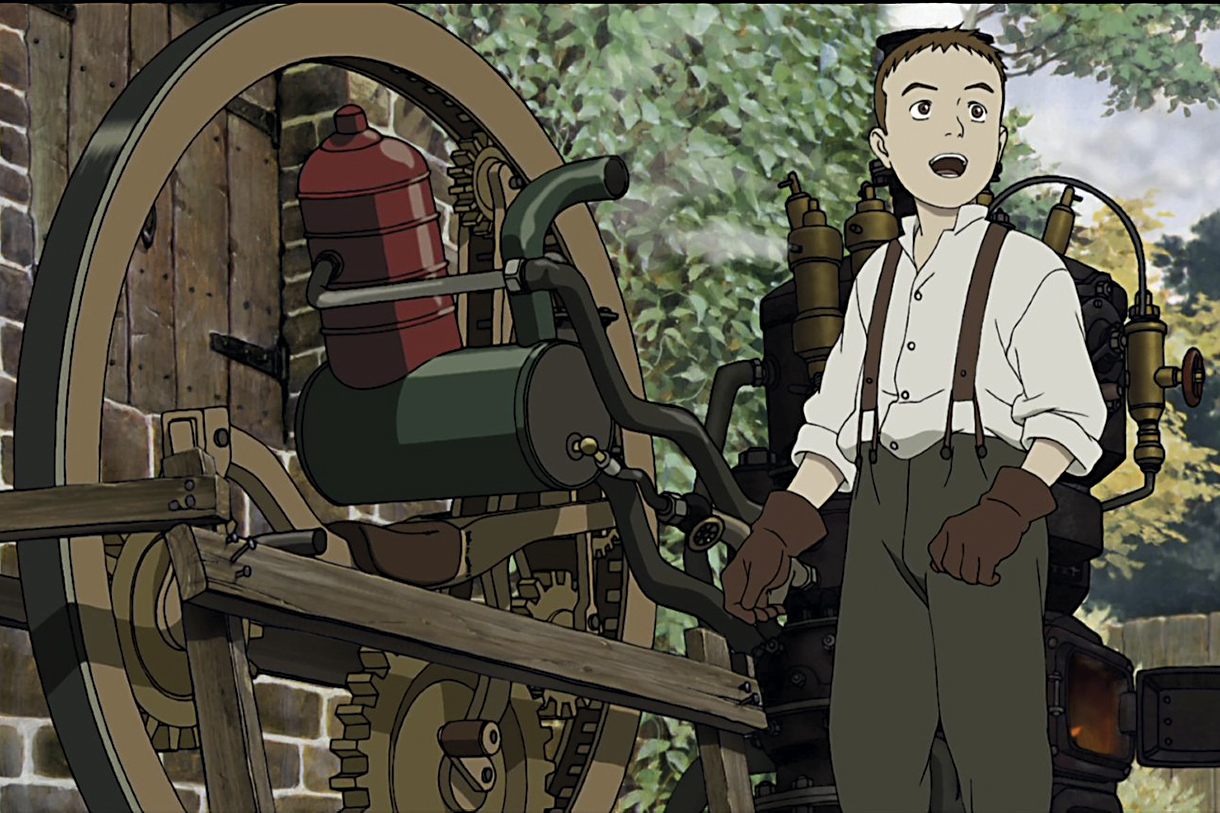 In the West, our idea of animated cinema is very much influenced by the work of Walt Disney. The framework of classic American animated films is based on stories aimed at children, with linear plots featuring some very good characters opposed to some very bad ones, and a film duration that rarely exceeds ninety minutes. In Japan, the animated film tradition (anime) is very different. Complicated plots that are often not clearly targeted at a child or adult audience and ambiguous characters. Eastern animated cinema can even dare to make a film speculating on the philosophy of science.

The film we are talking about is Steamboy (2004), directed by Katsuhiro Otomo, author of the highly acclaimed Akira. The work belongs to the steampunk genre, speculative science fiction stories based on imagining the development of a technology from the first industrial revolution. The stories are usually set in Victorian England, in a kind of anachronistic retro-futurism. Some Spanish authors that have delved on the genre are Félix J. Palma and Miguel Ángel Delgado, with his novel Tesla y la conspiración de la luz (“Tesla and the conspiracy of light”). This nineteenth-century aesthetic often includes steam engines, cogs, and futuristic pistons. Some examples would be comics such as The league of extraordinary gentlemen or the film we are discussing here.

The protagonist is a thirteen-year-old boy from Manchester, Ray Steam, the son and grandson of scientists working at the O’Hara Foundation in the United States, researching new technologies. One day, Ray receives a gift from his grandfather, the steam sphere – a ball that, thanks to condensing pure steam, can release a great deal of energy – and he wants to prevent it from falling into the wrong hands. On the other hand, we find Eddy Steam, Ray’s father, who was supposed to have died in a work accident, but was actually conducting secret research to turn the steam sphere into a military weapon. In a haunting final scene in the middle of a fight, the protagonists start to discuss the purpose of science. The grandson and grandfather argue that science must be an altruistic activity and must always be used for the benefit of humanity, while the other member of the family claims that it is an instrument of power. I will not spoil the end for you, but you can make an educated guess.

And when it comes down to it… is science altruistic or not? I think the two positions are compatible. There will always be applied research and basic science, from which we often extract unforeseen applications. There is also military research, whose purpose is not exactly to benefit humanity, or research carried out by corporate R&D departments, which aims to make a return on investment, and all of this can coexist with public research, which is made available to people in the form of research papers. Perhaps I am a bit of an idealist and think that even if we talk about private research, or even military research, there are always derivative applications that benefit everyone. Many applications originally developed for military purposes have ended up with peaceful uses, such as radar or the Internet. Even some more sophisticated ones, such as the use of a laser beam to correct the distortion of the atmosphere in astronomical observations, which is a derivation of a system used by military satellites. So I will continue to advocate public research, but let us all continue to research, publicly or privately. In the end, applied science makes life easier for us and basic science makes us more aware of everything around us. 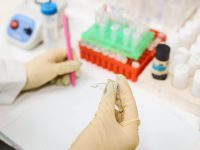 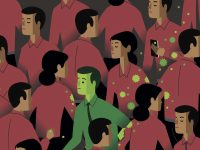 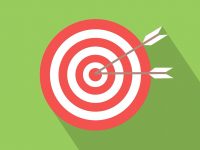 Coronavirus proteases: a priority target in the search for antivirals 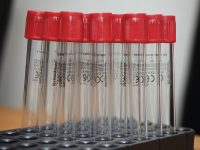